Why two silencers are fitted in Super Bikes, know what is the secret behind it 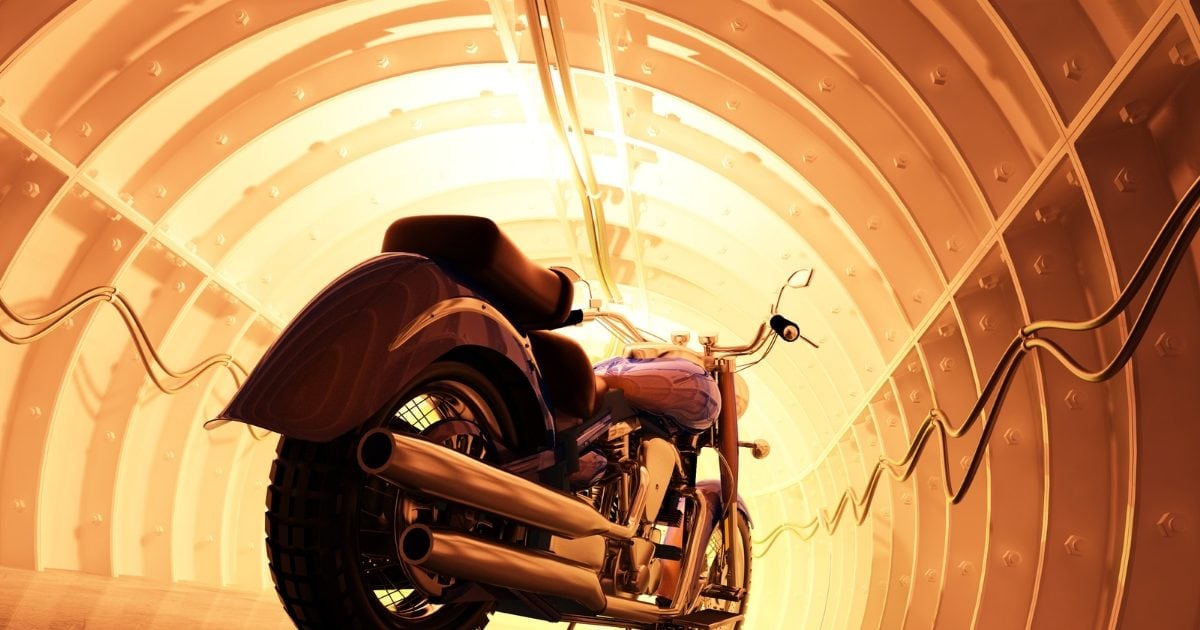 The job of the silencer is to filter out the smoke coming out of the engine.

Normal bikes get one silencer and super bikes get two silencers.

Some people change the silencer to make the sound of the bike louder.

New Delhi. Most people use the bike to go from home to office. There is a lot of craze among the youth regarding this. In fact, despite the traffic in the cities, you can reach anywhere quickly by driving it in a small space. To make the bike attractive and to make it stand out from others, many gadgets are installed in it. Some people completely modify it by changing it, which is difficult to identify. One and two silencers are usually seen in the bikes.

Do you know why super bikes have two silencers at the same place, what is the reason behind it.

what is the work of silencer

Expensive bikes get two silencers instead of one. Usually its job is to filter out the smoke coming out of the engine. Not only this, its second job is to suppress the noise coming out of the engine. But some people get the silencer changed after market to make the bike louder. However, you can also suffer heavy losses by getting it installed. Due to noise pollution, the traffic police issues challans on sight.

Because of this there are two silencers instead of one

Now the question arises whether it is not easy to filter the sound of the engine and the smoke coming out of it with only one silencer. Actually, being a bike of more cc, it is not possible to do this with just one exhaust. That’s why companies install two silencers in expensive and heavy bikes. Apart from this, some people definitely check the sound coming out of the exhaust to make a different identity among the people while buying the bike.

There can be a huge loss if the silencer is installed separately.

Let us tell you that it is illegal in our country to modify any bike or car to give it a different look. By doing this, there can be an invoice of thousands of rupees. Not only this, the traffic police also pay attention to the silencer before stopping the bike riders. It is not only harmful to the environment, but it also causes noise pollution. Other people driving on the road get distracted by seeing them. Due to this there is a possibility of accident.