Will have to wait more now, there may be a change in the launch date of iPhone 14, know the reason for the delay 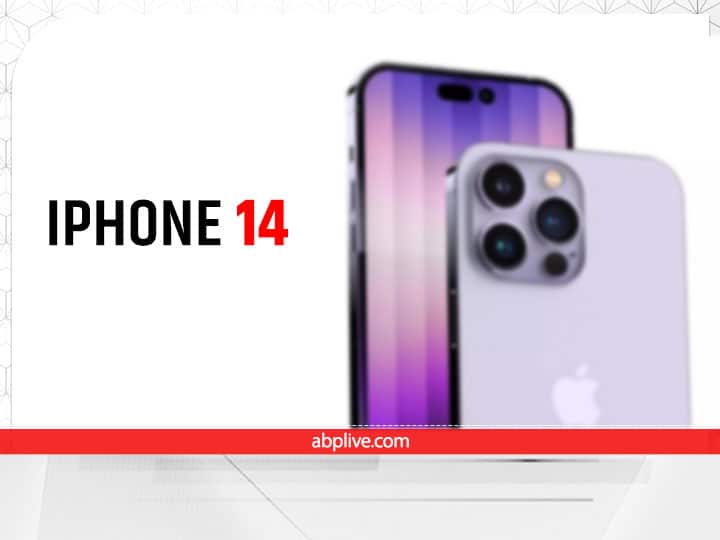 Why would there be a delay?

According to the report, the biggest reason behind the delay in the launch of iPhone 14 is the growing political tension between China and Taiwan. Tensions have increased between China and Taiwan after the visit of US House of Representatives Speaker Nancy Pelosi to Taiwan recently. Now the question arises that what does the iPhone have to do with all this?

According to the report, Apple is one of the major customers of the company Taiwan Semiconductor Manufacturing Company Limited. This company supplies the chip installed in the iPhone in China. Here the iPhone is completely assembled and ready. In such a situation, in view of the increasing tension between China and Taiwan, it is reportedly being said that China can also send the hardware parts used in the iPhone back to Taiwan. This is expected to reduce the manufacturing of the iPhone 14, which may delay its launch.

When was the iPhone 14 to be launched?

Like every time, this time also it seemed that Apple iPhone 14 series will be launched in the first or second week of September. Although it was told in previous media reports that the company was planning to launch the new iPhone 14 series on September 13.

Will be produced in India too

According to the report, Apple is also exploring options outside China. Apple has partnered with Foxconn company to make iPhone 14 in India. However, the company will only produce the iPhone 14 with 6.1-inch screen in India. For this reason, this will be the first time that Apple will produce the latest iPhone in India along with China.

The answer to every question related to 5G, in how much can you get 5G data

5g In India: When will 5G service start in India, will there be a risk of radiation or not? The Union Minister told many special things