After three years, Paras Kalnavat became emotional after going to hometown, wrote this while remembering his father 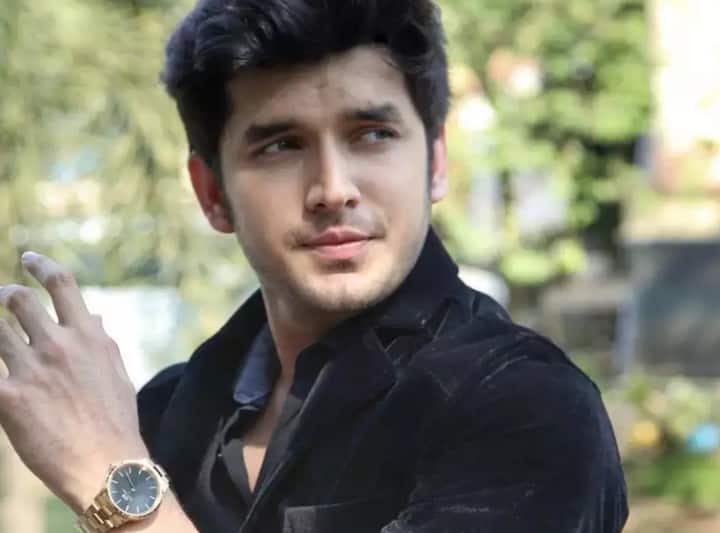 Paras Kalnawat in Jhalak Dikhlaa Jaa: TV actor Paras Kalnawat is impressing the judges and audience with his dancing talent in Jhalak Dikhla Jaa. Every week Paras’ performance is improving and he is moving ahead in the competition. Ever since Paras has come to Mumbai, he has been busy with work. This is the reason why he did not get a chance to go to his hometown for a long time. Taking time out from the busy schedule, Paras went to his hometown Nagpur after almost three years, which he shared on social media.

Sharing the photo of the boarding pass of the flight from Mumbai to Nagpur, Paras wrote, “After years going to my hometown, the city will not look the same without my father. I will live all the memories again, this trip will be very special for me. After going to Nagpur, Paras also went to his school where he met his young fans and also gave them autographs.

Sharing this photo, Paras wrote on Instagram, went to his school. It just comes to earn love. In his post, Paras thanked the fans for giving so much love. Let us tell you that Paras has got popularity from the TV show Anupama. In this show, he was playing the character of a boy named Samar, which had increased a lot of popularity among his girls, but after some differences with the production house, Paras left the show and was replaced by Sagar Parekh in the show.

After this Paras participated in the dance reality show Jhalak Dikhhla Jaa and he is seen giving a very good performance in the show. Talking about personal life, Paras has been in a relationship with Bigg Boss OTT contestant Urfi Javed and they have also had a breakup. Paras’ father died of heart attack last year.

Urfi Javed now wants to fall in love after breakup with Paras Kalnavat, will find boyfriend in this reality show