Amir Khan’s son Junaid Khan has become taller than his father in height and personality, fans said after seeing the photo – this looks like a copy of Amitabh Bachchan 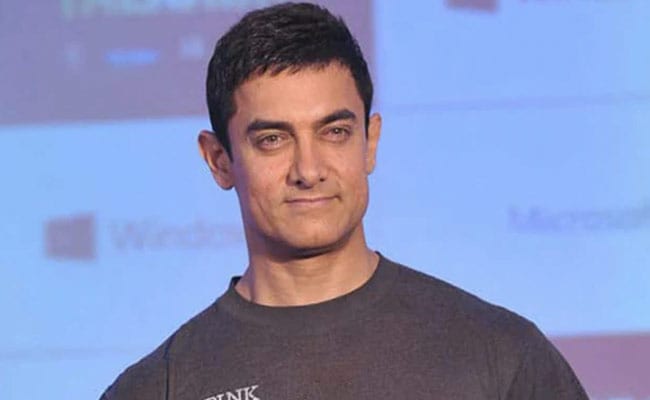 Aamir Khan is called Mr. Perfectionist of Bollywood. Aamir Khan is often in the headlines for his professional and personal life. Recently his film Lal Singh Chaddha was released, the actor did a great acting in the film. Aamir Khan has done two marriages. Aamir Khan, who has won the hearts of fans in a romantic role in many films, is no less romantic in real life as well. Their love story is also as interesting as any film. He fell in love with Reena Dutt during his college days and got married shortly after.

Aamir Khan and Reena both have two children. His daughter Aira Khan lives in the headlines every day, but his son Junaid Khan stays away from the limelight. Fans also eagerly wait to see the pictures of their children. Recently, the picture of his daughter Aira went viral, in which son Junaid Khan was also seen.
Aamir Khan’s son Junaid Khan is quite handsome and taller than him in appearance. Seeing Junaid’s height, the fans started remembering Amitabh Bachchan. In the pictures going viral, it can be seen that he is more than 6 feet tall. These days he is taking full care of his workout and fitness.

Let us tell you that Junaid Khan will also be seen in films soon, for which he is preparing himself completely. If sources are to be believed, she is going to work in the film ‘Maharaja’, which is being directed by Sharvari Bagh P Malhotra. At the same time, it is expected that this will be Junaid Khan’s debut film. At present, the actor has not given this information on his behalf.