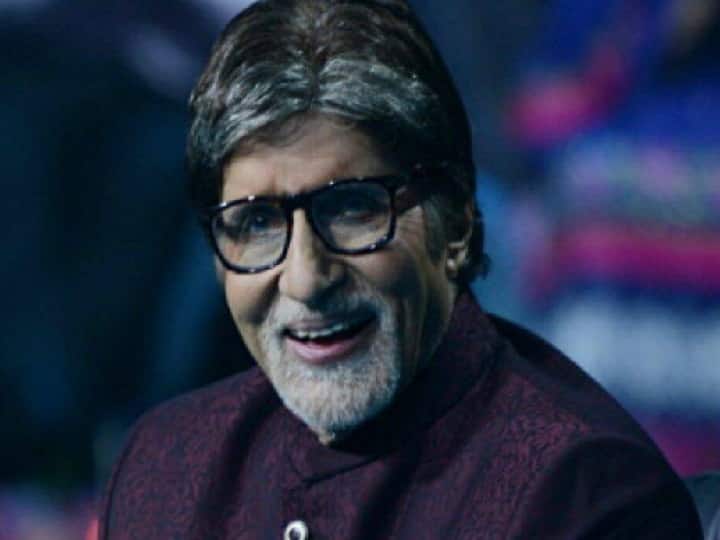 Amitabh Bachchan also narrated a funny anecdote from his school days in Monday’s episode. Actually, Amitabh Bachchan was about to ask the 10th question to Contestant Aayush Garg during the show, that is when the hooter rings and the game stops there. During this, 27-year-old Ayush Garg told that he is fond of sports. Aayush likes to watch cricket, but he plays football. Ayush plays the role of a bullet in football.

Amitabh Bachchan narrated the story of his school days

Hearing these things of Aayush, Big B remembered his old days. Amitabh tells on the stage of KBC itself that there are many similarities between him and Ayush. Big B told that he also likes sports very much. After this, Amitabh Bachchan, remembering his old days, tells that his teacher in the school forcibly made him a bullet in football.

Big B laughed and told that he had conceded eight goals in his very first game, after which he was dropped at half time. Hearing these things of Amitabh, all the people present there start laughing out loud. At the same time, during the show, Amitabh also asks Ayush questions about his girlfriend and online dating.

KBC 14: Delhi’s Ayush Garg created history by winning 75 lakhs, told- what will IITians do with the winning amount