Asim Riaz said for the first time on being unemployed, said- ‘People gave false promises but did not give work’ 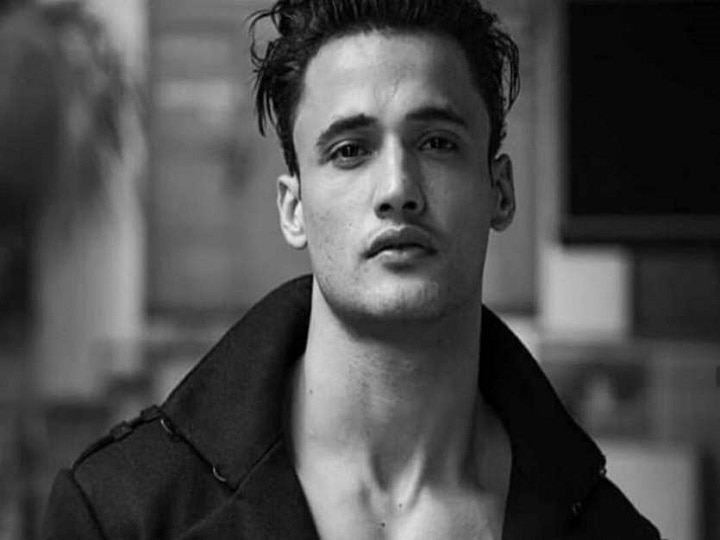 Asim Riaz On Jobless: Actor and model Asim Riaz, who was the runner-up of ‘Big Boss 13’, has recently released a new music track ‘Jeene De Song’. In this, Asim is seen rapping. Asami’s fans are very much liking this music video of her. However, Asim has no work in the field of acting. The actor spoke openly to the media about the difficult phase of his career and being trolled on social media. He also told that many people in the film industry gave him false promises but did not work.

Asim is disappointed by not getting big projects

Asim Riaz, who became famous with Bigg Boss on TV, is a very popular name today. But he doesn’t have any special work at the moment. Asim looks disappointed due to not getting any big project. He believes that now he does not want to wait for someone to give him work, because it will lead him to depression. At present, Asim has established his feet in the music industry. He is constantly coming up with superhit hit tracks. His last rap song ‘Awaaz’ was a huge hit among his fans and went viral as soon as it hit the internet.

fed up with social media trolls

Asim talked to the media about his new song. They said, “Let live is very close to me. Many people ask me about web series and acting but I am very happy to do songs, fitness, modelling, music videos. People who are not happy with my work should not see me. I am fed up with troll comments on social media.

Didn’t get work but got lots of false promises

The actor told that people made many false promises to give work. But later there was no call from anywhere for any project. Asim told, “I have always done what I wanted in 10-11 years. After Bigg Boss many people promised to help me or give me work, they also told my father, but no one helped. No. He said initially, you can’t act and now when they tell me that we’ve seen your music videos, you’re doing well. So, I’ve calmed down. There were a few offers but I was right If not, then I did not select them.

Social media star Asim Riaz was born on July 13 in Jammu and Kashmir. Asim started his career with modeling. Asim, a model by profession, also works hard to keep himself fit. He was often seen doing workouts even in the ‘Bigg Boss’ house. Everyone is crazy about Asim’s fitness and his body. Apart from this, Asim remains in the discussion about his love relationship with Himanshi Khurana.

Amidst allegations of extortion of 215 crores, actress Jacqueline Fernandez said – everything will be fine…