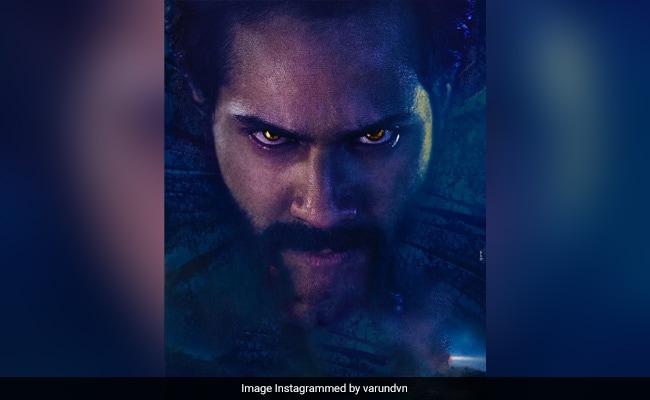 Ichchadhari Naagin has so far dominated the Indian entertainment industry. Films and serials made on Ichchadhari serpents have been well-liked. But now the entry of male wolf or wishful wolf, seen in foreign films and web series, has been made in Indian cinema. Director Amar Kaushik, who made horror comedy like ‘Stree’, has tried his hand in this genre. Amar Kaushik, along with Varun Dhawan, Kriti Sanon, Deepak Dobriyal and Abhishek Banerjee, has certainly not been successful in scaring, but he has definitely managed to make laugh and create an atmosphere. Not only this, he has also left a chance for Return of Bhediya.

The story of ‘Bhediya’ is of Varun Dhawan who is a contractor. He reaches Arunachal Pradesh for his project. He wants to do development work there and wants to change the fate of this area. But as has always been seen, there is a war between the new and the old. The same is visible here as well. Conflict between local people and outsiders. His sacrifice for the protection and development of the forest. Some such things come here and one day Varun Dhawan becomes a victim of such an incident which changes his life. He becomes a willful wolf. Kriti Sanon, Abhishek Banerjee and Deepak Dobriyal are seen with him and the story moves forward.

How Varun Dhawan fights with this wolf inside him, how his friends help him and what happens to the battle of development and environmental protection. In this way, an attempt has been made to put the story of the film on several tracks. Its story is crafted with a cocktail of environmental protection, folklore and contemporary times. What makes this film special is its locations. Amar Kaushik’s childhood was spent in Arunachal Pradesh. The way he has threaded the locations of Arunachal Pradesh in the wolf, he is absolutely accurate according to the theme and atmosphere of the film. This is what makes the film special. The film is a bit slow in the first half and the climax seems drawn out. Then there are very few chances to be scared, and lots to laugh at. The film tickles because of its oneliners.

Amar Kaushik has a way of presenting horror with comedy. Then he is also known for giving some message through his stories. All those things are present in this film. Varun Dhawan has done a decent job on the acting front. The kind of role, he is seen trying his best to get into it. All the other actors are also good. This is the perfect watch for Varun Dhawan’s fans and fans of new kind of comedy films.

Share
Facebook
Twitter
WhatsApp
Linkedin
Email
Telegram
Previous articleWhy does Rishabh Shetty not want to work with Rashmika Mandanna? This old video is the root cause of all the trouble
Next articleHigh Uric Acid: Flax seeds are helpful in reducing high uric acid level, use this way