Bigg Boss 16: Archana Gautam had to commit violence with this contestant, Bigg Boss kicked out of the show in the middle of the week? 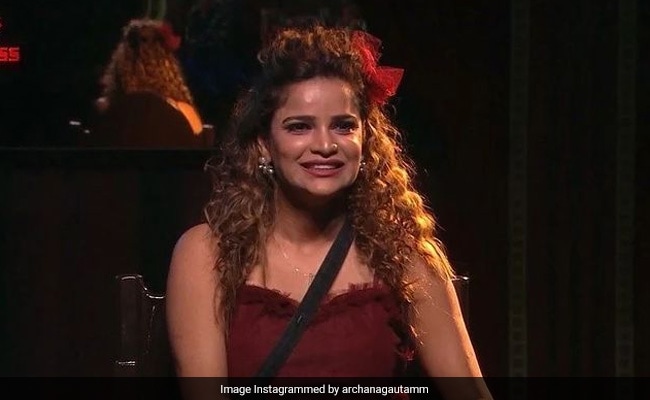 Archana Gautam had to commit violence with this contestant

Salman Khan’s popular reality show Bigg Boss 16 often sees a lot of ups and downs between the contestants. Contestants keep fighting with each other in Bigg Boss house. Many times this quarrel becomes so dangerous that to end it, Bigg Boss himself has to raise his voice. At the same time, Bigg Boss also throws out the contestants from the show for breaking the rules during the fight. Something similar happened with Archana Gautam. He has been evicted from the Bigg Boss 16 house in the middle of the show.

Let us tell you that Archana Gautam has been one of the most talked about contestants in the house of Bigg Boss 16. She has been giving her opinion on every issue not only in the show. Rather, there has been a lot of headlines about doing the task. Apart from Shiv Thackeray, Archana Gautam’s quarrel with many other contestants has also been seen in the house of Bigg Boss 16. Salman Khan himself has also praised his game and strategy a lot. A lot of changes can be seen when Archana Gautam is out of the show.

Nawazuddin Siddiqui revealed, did not want to work in the popular web series ‘Sacred Games’, this is the reason