Bigg Boss 16: Sajid did not agree despite warnings, rules were flouted, people got angry 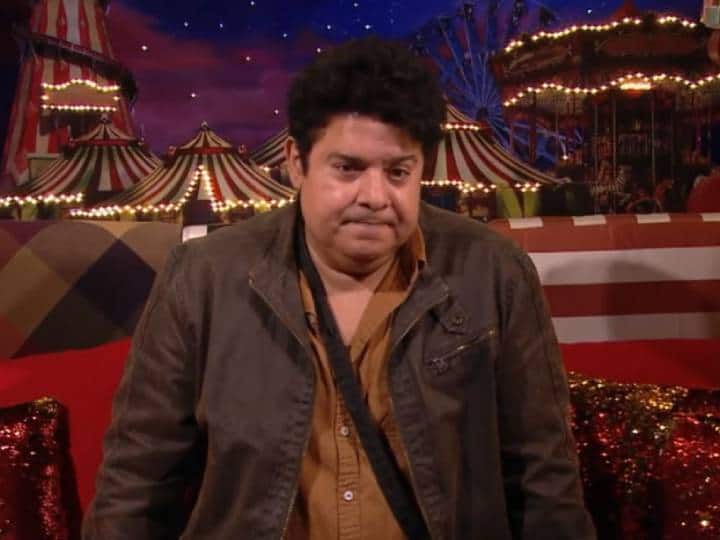 Bigg Boss 16 Update: Many such rules have been made for the contestants living in the reality show ‘Bigg Boss 16’, which are strictly followed. However, this season, the contestants have been repeatedly flouting the rules of Bigg Boss. Sajid Khan is also one of them. Sajid Khan has been forbidden many times to smoke in the open. Even, he was threatened. However, Sajid is repeatedly flouting the rules.

Recently, Bigg Boss refused to send cigarettes to the contestants because of this act. Despite this, Sajid Khan smoked cigarette while sitting in the garden area. Not once or twice, but many times he was seen smoking cigarette in the garden area. After explaining many times, now even Bigg Boss has kept silence. However, people are getting very angry seeing his attitude. Sajid Khan is being trolled badly on social media.

One user said, “Sajid Khan is smoking a cigarette while sitting on the sofa. How can he become a captain? There is a limit to saving. One said, “Sajid Khan is smoking a cigarette in the open during the captaincy task. Bigg Boss is not giving him a warning… Please throw him out of the house.” One user called the show biased. The user wrote, “Totally biased show… Sajid is smoking in the open and Bigg Boss is not saying anything.” In this way people are venting their anger and demanding to boycott the show.

Sajid Khan sitting on sofa set & smoking with crossed legs!! Like how can he even make me captain?? 🤦 Biesdness next level 😌 #SoundaryaSharma #PriyankaChacharChoudhary #biggboss #bb16 pic.twitter.com/kshYhJVrl8

Totally biased show, Sajid smoking in open and big boss did not say anything, save all the members of his group and I think later on will give one more power to save 2 more persons..just boycott this biased show.

Sajid is smoking continuously outside and big boss is scared of him to point it ! Rules todo aur bigg Boss power denge ! Kya fake task hai bhai direct captain announce kar do na from chugli group! So biased! So bad! Fake Bigg Boss is back again!