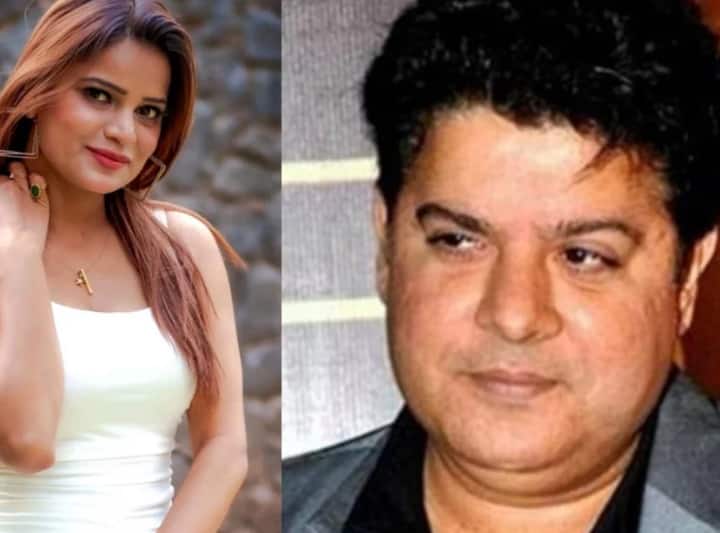 Bigg Boss 16 latest update: In the last episode of Bigg Boss 16, Salman Khan made a comeback as a host and he was shocked by the drama in his absence. Salman asked the contestants to name two contestants who need guidance.

Ankit Gupta and Sumbul Tauqeer got the most votes. After this, Salman praised Abdu and said that he does not seem to be fake nor is he lying in any fake relation. Salman also advised others not to express fake emotions.

Salman further said that Archana Gautam tried to provoke Abdu Rozik but Abdu did not give any reaction. If Abdu had reacted, Archana thought that she would get the footage. Apart from this, Salman reprimanded Sumbul Tauqeer for not playing the game properly.

At the same time, he also reprimanded Ankit Gupta and said that if he wants to stay in Bigg Boss house then he will have to play the game. They cannot sit and stay in the comfort zone. Seeing them, it seems that they do not have to live in the house.

Apart from this, Shalin Bhanot has made Tina Apologized to Dutta and told her that he was not present for her in times of need but he seemed very happy with the victory of Nimrit Kaur Ahluwalia. Tina said that she will not leave the show before Soundarya Sharma as she considers herself a strong contestant. On the other hand, Archana Gautam and Sajid Khan get into a fight as Sajid eats their croissants and Archana gets very angry with this.

read this also:-Bigg Boss 16: Gautam Vig sacrificed all the ration of the house for the captaincy, there was a ruckus between the family members

Share
Facebook
Twitter
WhatsApp
Linkedin
Email
Telegram
Previous articleThese 5 things will make every vein of the brain strong, blood will run faster, stroke will be saved
Next articleLooking for partner on matrimonial site? Women must follow these safety tips, there will be no fraud

Did boyfriend Rocky Jaiswal cheat on Hina Khan? The actress wrote this post