Bigg Boss 16: Tina Dutta lashes out at Sumbul for being over-positive for Shaleen 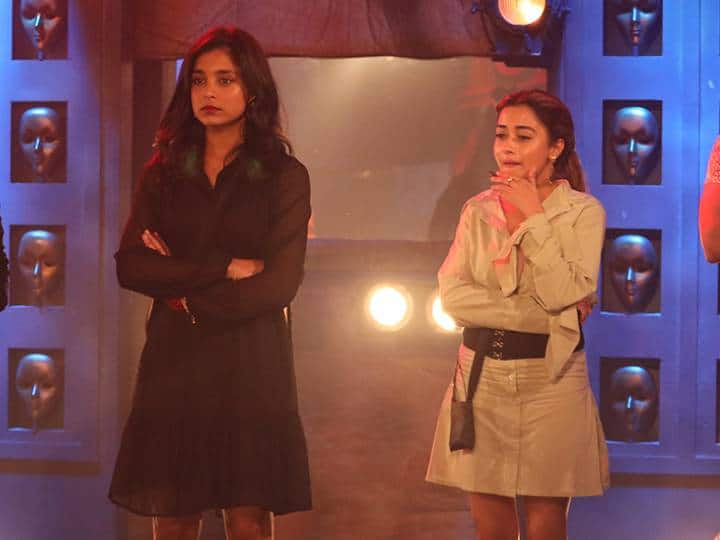 Bigg Boss 16 Update: The past episode of the reality show ‘Bigg Boss Season 16’ has been full of uproar. Archana Gautam rebelled with the entire family, while a fight broke out between MC Stan and Shalin Bhanot. Their fight turned into scuffle and abuse. Later, Tina and Sumbul clashed over Shaleen.

Actually, it happened that Tina Dutta had sprained her leg. Shaleen was engaged in fixing his leg, due to which Tina was in pain. MC Stan was repeatedly dissuading him from doing this. However, Shaleen shouted at him. In anger, MC Stan abused while leaving. The fight started. Then when Shaleen commented on MC Stan’s ‘maa-baap ke aukat’, the rapper got angry.

Sumbul’s over care for Shaleen

The fight escalated and Shaleen caught hold of MC Stan. Shiv Thackeray came in the middle to rescue her and was accused of physical violence with Shaleen. On the other hand, Sumbul Touqeer Khan was holding Shaleen. She was not letting him talk to anyone, not even Tina.

When Tina Dutta came to talk to Shaleen Bhanot, Sumbul was repeatedly stopping her. Due to this Tina became so irritated that she lashed out at Sumbul. He said, “Itni kya bestfriend rahi hai. What is this over-possession about Shaleen. Always holds Shaleen.” Shaleen was also stopping Sumbul not to catch him, Tina is also his friend. However, Sumbul was not leaving Shaleen. This game ends from here. Now it has to be seen what will be the outcome of their fight in the episode of 18 November 2022.

Read this also- Bigg Boss 16: Archana Gautam’s fight with Sajid Khan, said- Why did you come in old age in Bigg Boss?