Bipasha Basu shared the first picture of her daughter on social media, wrote a loving post 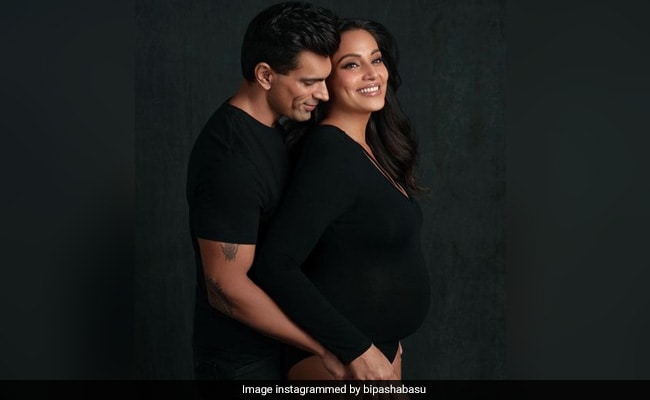 Bipasha Basu shared the first glimpse of her daughter in front of the fans.

He has shared a picture on his official Instagram account. Her husband Karan Singh Grover is also seen in this picture along with Bipasha Basu. Both are holding their daughter in their hands. Sharing this picture, Bipasha Basu has also written a special post. He wrote- ‘Our recipe for making Sweet Baby Angel
1) A quarter cup aap.
2) One quarter cup of mine.
3) Half cup of mother’s blessings and love.
4) A little topping of magic.
5) 3 drops of rainbow essence, fairy dust, unicorn sparkle and all things divine.
6) Masala: Sweetness and deliciousness according to taste.’

The first picture of Bipasha Basu’s daughter is becoming increasingly viral on social media. The fans of the actress are very fond of the picture. Also, the fans of the actress are congratulating her by commenting. Let us tell you that Bipasha Basu gave birth to a daughter on 12 November. On this occasion, he wrote in a social media post, ‘The physical expression of our love and mother’s blessings is now here and she is divine.’