Can Malaika Arora and Arjun Kapoor get married soon? The actress said ‘yes’ 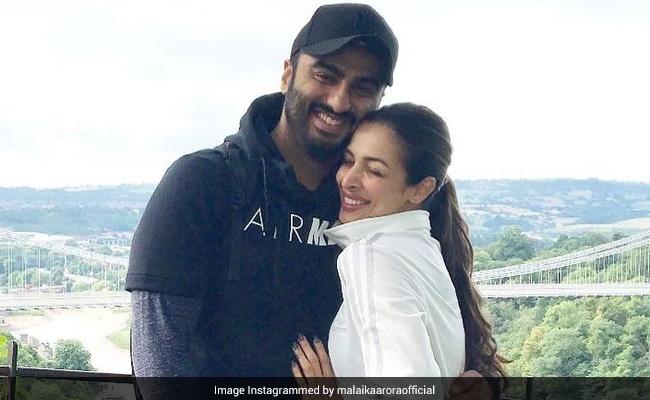 What Malaika Arora has said yes to Arjun Kapoor

Posting a picture from her official Instagram account, Malaika Arora wrote in the caption, ‘I have done yes’. In the picture, Malaika is seen blushing in the same way as any girl blushes while talking about marriage. In this way, now the wait of the fans also seems to be over, who have been waiting for the marriage of Arjun and Malaika. Commenting on this picture, fans are also seen congratulating Malaika and Arjun from now on.

Let us tell you that Malaika Arora and Arjun Kapoor are dating each other for some time now. They also made their relationship official long ago, although both have always remained silent on the matter of marriage. Often these two are seen going on vacation together and enjoying there. Both these stars have been expressing their love on social media as well. His romantic pictures often go viral and remain the subject of discussion. Let us tell you that Malaika had first married Salman Khan’s brother Arbaaz Khan, from whom she is now divorced.

Why is the Golan Heights strategically important to Israel? View – Umashankar Singh’s report

Share
Facebook
Twitter
WhatsApp
Linkedin
Email
Telegram
Previous articleUGC will issue the scheme of four-year graduation course (FYUP), know details
Next articleThe problem of gas and bloating happens as soon as we eat fruits, then there is a mess