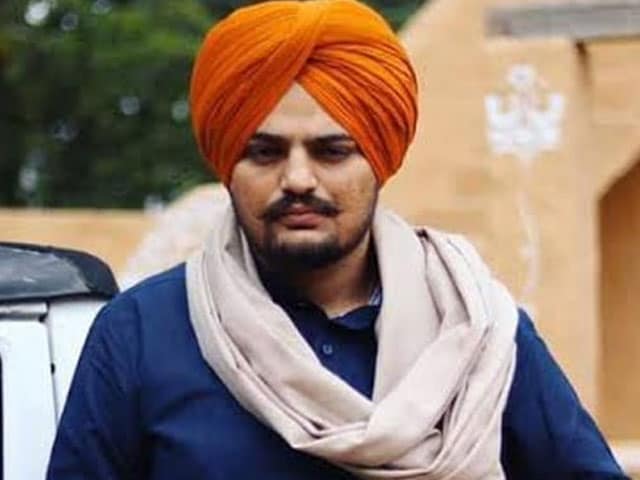 In May this year, the Punjabi film industry had to face a very painful accident, when famous singer and rapper Sidhu Musewala was murdered in broad daylight in a gang war. His sudden death had shocked everyone. Sidhu Moosewala was one of the finest singers of Punjabi cinema. He earned a name all over the world by singing many superhit songs. Now 5 months after the death of Sidhu Musewala, his last song has been released. The song of the late singer is becoming fiercely viral as soon as it is released.

The name of the last song of Sidhu Moosewala is ‘Var’. Which has been released on the special occasion of Guru Parv. Sidhu Musewala sang his last song ‘Var’ for the heroic warrior hero Hari Singh Nalwa of Punjab. Which is being liked a lot. The surprising thing is that Sidhu Musewala’s song ‘Var’ has got 5 million views on YouTube in just a few hours. This song of the veteran singer is becoming increasingly viral on social media. Many Punjabi music lovers and fans of Sidhu Moosewala are liking the song.

Seeing these glamorous pictures of Janhvi Kapoor, the fans were sweating, the actress was seen chilling in Maldives in yellow swimsuit