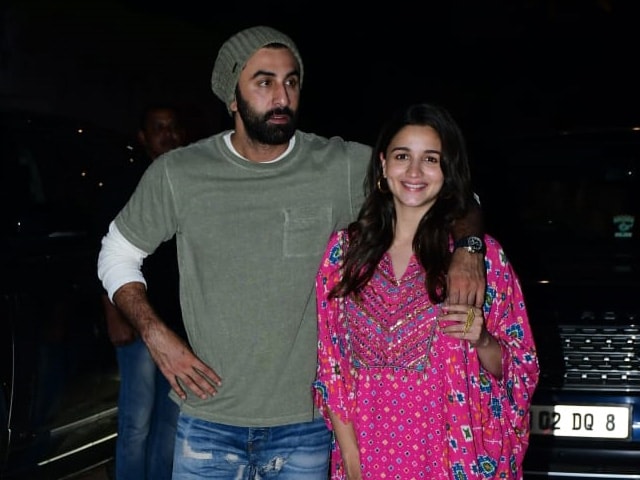 Alia Bhatt was found this morning in Mumbai’s H.N. Admitted to Reliance Foundation Hospital. According to reports, Alia reached the hospital with husband Ranbir Kapoor at 7.30 am. While the fans were happy after this news came to the fore, some were also worried about Alia’s health. Significantly, for the past few days, the news of Alia Bhatt and Ranbir Kapoor becoming parents was making a lot of headlines on social media. Apart from family-friends, his fans were also eagerly waiting for the arrival of the baby. In such a situation, today is no less than a celebration for the family and lovers of the couple.

Alia Bhatt and Ranbir Kapoor announced their pregnancy only after two months of their marriage. On the occasion of Alia’s delivery today, grandmother Neetu Kapoor and grandmother Soni Razdan were also present in the hospital. Alia Bhatt’s sister Shaheen was also seen on the spot.