Daljit Kaur, known as Hema Malini of the Punjabi film industry, passed away, the actress was known for women-oriented films 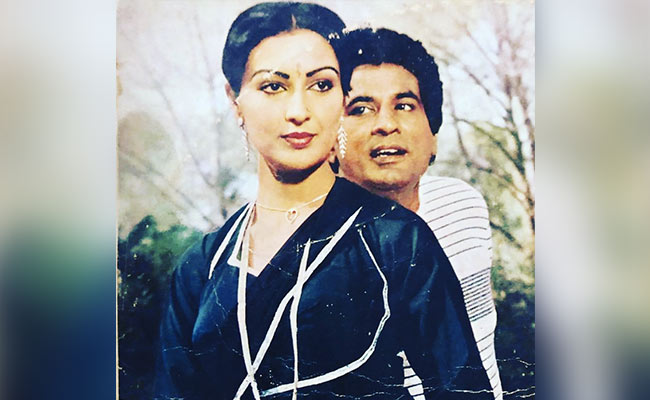 Renowned actress Daljit Kaur Khangura of Punjabi film industry has passed away. The actress breathed her last on the morning of 17 November in Kasba Parmhar Bazar. The 69-year-old actress is known for many hit films like Putt Jatta De, Ki Banoon Duniya Da. She was ill for a long time. His last rites were performed today at 12 noon. She was a well-known face of the Punjabi film world. Dalljiet Kaur appeared in more than 10 Hindi and about 70 Punjabi films. She was a graduate of Lady Shri Ram College in Delhi, while she did an acting course from Pune Film Institute.

Veteran actress Daljeet Kaur passed away in Punjab’s Ludhiana at the age of 69.

She was suffering from brain tumor for the past three years and was in a deep coma for the last one year, according to her cousin Harinder Singh Khangura.#RIPDaljeetKaurpic.twitter.com/QJZNLlyGaI

After her first film released in 1976, the actress kept climbing the stairs of success. She played the female lead in superhit Punjabi films like Putt Jatta De, Maraman Gul Hai, Ki Banu Duniya Da, Sarpanch and Patola. Her husband Harminder Singh Deol died in a road accident, after which she took a break from films.

In 2001, he re-entered the film world. She played the role of Gippy Grewal’s mother in the Punjabi film Singh vs Kaur.

MP Pravesh Verma had complained against Jasmine Shah, said – was working for AAP

Malaika told when there was a rift in the relationship with Arbaaz, said- everything was fine before Dabangg