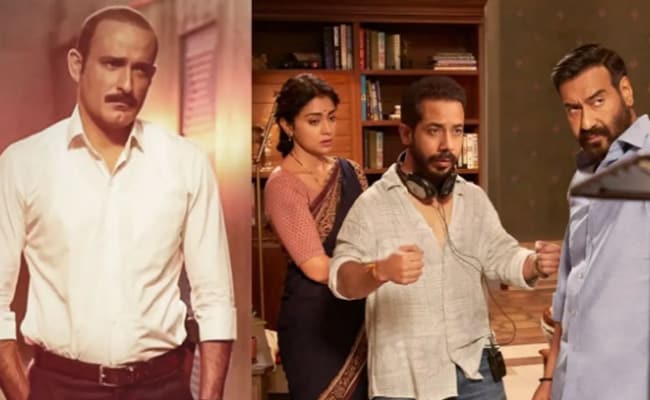 Today is the 7th day for the release of Ajay Devgan, Tabu and Akshaye Khanna starrer film ‘Drishyam 2’. Today the film has crossed the Rs 100 crore mark. This film, which has made a spectacular opening in the midst of continuous flop films, is performing brilliantly at the box office since the day of its release. The film was released on November 18, 2022. The film collected Rs 15.38 crore on the first day. The film performed even better over the weekend. According to the reports, this film full of suspense-thriller was successful in bringing the audience to the theatres.


Let us tell you that the film is being liked a lot and it is expected that there can be a boom in its collection on the next weekend. The film also stars Akshaye Khanna, Shriya Saran and Ishita Dutt in lead roles.

Celebs Deaths 2022: From Lata Didi to Raju Srivastava left the world, the death of these celebs in the year 2022 made many cry

Breakfast Recipe: Drink avocado smoothie to keep your heart healthy, make it in this easy way