From Deepika to Anushka, these are the tallest actresses of Bollywood, one’s height is 6 feet 1 inch 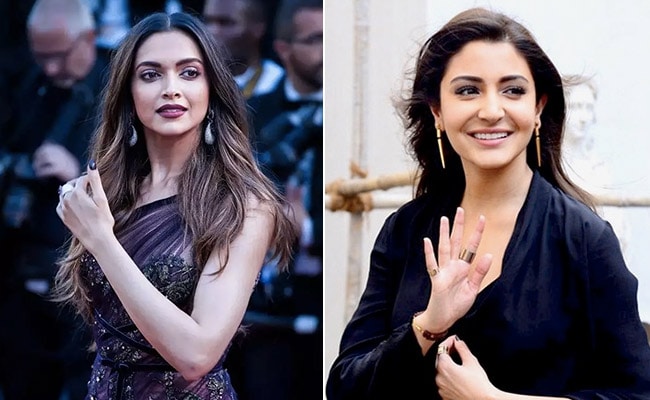 There are many actresses in Bollywood who are also known for their height. Their length also plays an important role in the beauty of Bollywood actresses. If seen in Bollywood, then some actresses are also present, whose height is more than the hero. She has told many times in interviews that due to her high height, she had to face a lot of difficulties while shooting with the hero. In today’s post, we are going to tell you about the 8 tallest actresses of the film industry. Who are those beauties, let’s know…

Yukta Mukhi is a former Miss World. Yukta was seen in the 2002 film ‘Pyaasa’ opposite Aftab Shivdasani. You will be surprised to know that Yukta Mukhi’s height is 6 feet 1 inch.

Sushmita Sen won the Miss Universe title in 1994. Sushmita Sen is also a Bollywood actress. Sushmita is also dominated on OTT these days. Sushmita Sen’s web series Arya has become very popular. Let us tell you, the height of Sushmita is 5 feet 9.5 inches. It is said that Govinda used a stool for a scene in the film ‘Kyunki Main Jhooth Nahi Bolta’.

After this comes the number of Bollywood actress and cricketer Virat Kohli’s wife Anushka Sharma. Anushka, who started her career with Shahrukh in the film ‘Rab Ne Bana Di Jodi’, is today the top actress in the industry. Anushka’s height is 5 feet 9 inches.

The last number in this list comes from Bollywood actress Nargis Fakhri, who started her career with the film ‘Rockstar’. In this, she was seen opposite Ranbir Kapoor. The height of Nargis Fakhri is said to be 5 feet 8.8 inches.