From Sonam Kapoor to Anushka Sharma, these celebs have named their children after God and devotion, read the full list 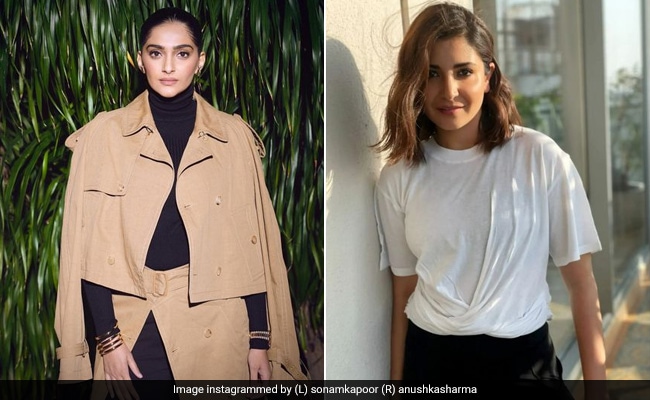 Bipasha Basu and Karan Singh Grover have recently become parents of a baby girl. They have named their child Devi.

Bollywood star couple Aishwarya Rai Bachchan and Abhishek Bachchan are father to a daughter. He named his daughter Aaradhya, which means to worship Lord Ganesha.

Anushka Sharma and Virat Kohli, the most famous couple of cricket and Bollywood, gave birth to a daughter in 2021. His daughter’s name is Vamika which means form of Maa Durga.

In August this year, Bollywood actress Sonam Kapoor and businessman Anand Ahuja also welcomed a son to their home. He named his son Vayu, which is another name for Hanuman, the son of wind.

Priyanka Chopra and Nick Jonas are also included in this list. Who welcomed a daughter in her house this year through surrogacy. PC and Nick’s daughter’s name is Malti Mary Chopra. Malti means fragrance of flowers and these flowers are offered to God.

Yami Gautam Best Photos: Yami Gautam is an example of glamor and simplicity, beauty is such that the heart melts