Husband Rajeev Sen used to doubt Charu Asopa, said – told my actors to stay away from me 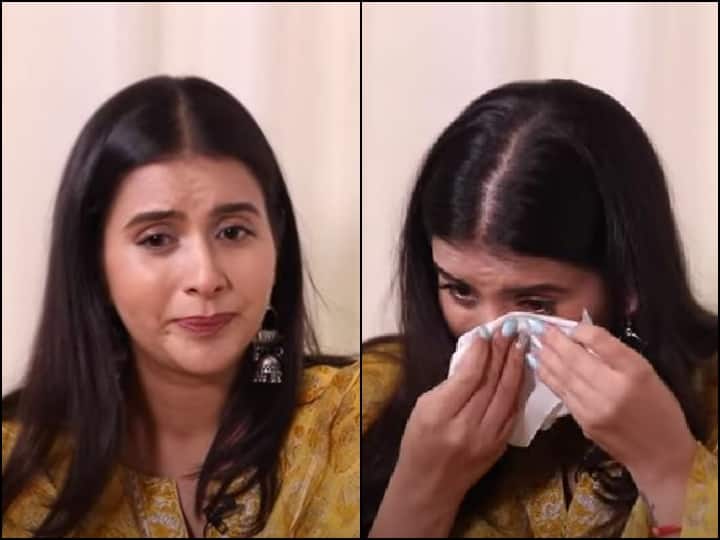 Charu Asopa On Rajeev Sen Behavior: TV actress Charu Asopa is in a lot of headlines these days for her personal life. The actress married Rajeev Sen, brother of actress Sushmita Sen in 2019. Many times their separation has created discussion and once again it remains in the limelight. Charu and Rajiv, who got together on the occasion of Ganesh Chaturthi, have once again parted their ways. While Charu accused Rajiv of beating and abusing, while Rajiv accused each other by calling them mental.

Now once again Charu Asopa has made many serious allegations against Rajiv Sen. In a latest interview with Siddharth Kannan, Charu Asopa has broken her silence on her relationship with Rajiv. She told that, there were issues between her and Rajiv since their marriage. As soon as there was a fight, he used to leave them and block them from calling and social media. Not only this, he also used to doubt Charu.

Charu Asopa told crying when Rajiv left her for three months. Then he started giving auditions and he got the show ‘Akbar Ka Bal Birbal’ at that time. The actress said, “After marriage, I got this show and I left everything and started working. Then suddenly one day Rajiv came. I loved him so everything went well. When I used to go to work, he sent messages to my co-actors asking them to stay away from me. It became difficult for me to work there.”

Charu lost the show because of Rajiv

Charu Asopa also told that, because of this, she was replaced from that show. The actress said, “The matter has reached the producer. It came to everyone’s mind that this problem can create, so I was replaced from there. Then I focused on YouTube. Doubting me on their talk. When I used to go for auditions, he used to send big messages that, I know what you are doing. ,

Also read- Charu Asopa Divorce: Why is Sushmita Sen silent on brother-sister-in-law’s divorce? The surprising reason came to the fore

Share
Facebook
Twitter
WhatsApp
Linkedin
Email
Telegram
Previous articleThe deal is true! Flipkart selling Samsung Smart TV for just Rs.2499
Next articleYou are happy drinking $8 worth of coffee in 30 minutes, but you cry over the fee for 30 days of blue ticks!