In KBC 14, Amitabh Bachchan praised Taarak Mehta, asked such a question to the contestants 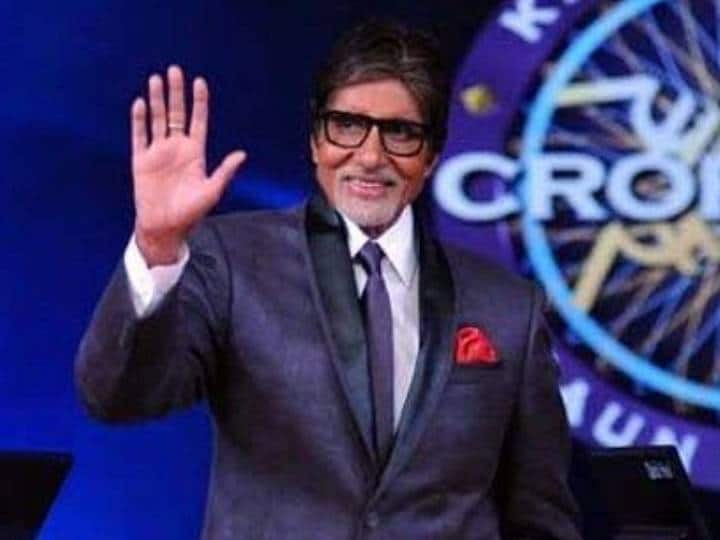 Kaun Banega Crorepati 14: The Kaun Banega Crorepati show has started and is increasing the knowledge of the audience through general knowledge. As always, the show is being hosted by the emperor of Hindi cinema, Amitabh Bachchan. Not only is his hosting amazing, his sense of humour is also amazing. Viewers are very fond of all the episodes of the show. Meanwhile, in a latest episode, Amitabh Bachchan was also seen praising the long-running TV show Taarak Mehta Ka Ooltah Chashmah.

Actually, in the latest episode of KBC 14, Vimal of Gujarat graced the hotseat. Vimal introduced himself to Amitabh Bachchan and Big B told him all the rules of the game well. After this, he was first questioned which was related to TV’s most popular show Taarak Mehta Ka Ooltah Chashmah.

Big B asked the contestant a question related to TMKOC

Amitabh Bachchan asked Vimal the first question and that too to TMKOC. The question was- How is Taarak Mehta Ka Ooltah Chashmah Ka Chashma according to the title of the popular television serial? First – straight, second – inverted, third – curved and fourth – inclined. Vimal replied the second i.e. ‘inverted’, which was the correct answer. After this Vimal wins 1 thousand rupees.

After this question, Amitabh Bachchan talked to Vimal about this show and also praised it. Big B said that, this show started in the year 2008 and its 3 thousand episodes have gone on air. After this, Amitabh asks Vimal whether he watches this show, to which the contestants say that, of course he watches this show. It is quite popular.

Let us tell you that Vimal has won 20 thousand rupees so far and now the next game will be shown on 17 August 2022.

Divyanka Tripathi’s pain after remembering the days of Struggle, said – Makers used to say, no one will see you

The Kapil Sharma Show’s ‘Grandmother’ aka Ali Asgar suddenly told the reason for leaving the show, said – so much raita had failed that…