Indian Idol 13: Atrocities with the host of the show, Aditya Narayan seen tied with a rope 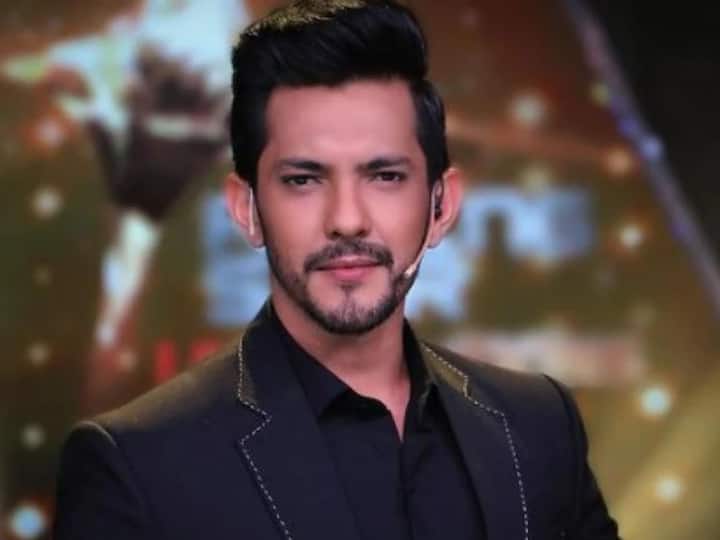 Indian Idol 13 Promo Video: Every week there are more than one new performances on the stage of ‘Indian Idol 13’. The contestants of the show not only make a splash in it, but its judge and the host of the show, Aditya Narayan, also remains in the headlines. Along with the singing competition, there are laughter and laughter in the show. Something similar has been seen recently.

Torture became the host of the show

Recently, Sony TV has released a new promo of Indian Idol 13 (Indian Idol 13 New Episode) in which host Aditya Narayan is seen tied with ropes on the stage. In the video, you can see, some children are seen bringing Aditya Narayan to the stage, where apart from his hands and feet being tied, tape is also seen sticking on his mouth. Seeing this atrocity with Aditya, the judges of the show start laughing.

It can be seen in the video that Neha Kakkar is unable to stop laughing while watching Aditya Narayan. She gets up from her seat and starts laughing. On the other hand, Vishal Dadlani says, what we could not do till date, children, you have done that. This funny promo of Indian Idol is becoming very viral on social media. Fans are also giving their reactions by making funny comments on it. Obviously the excitement of the fans would have increased after seeing this promo.

Let us tell you that the show started on September 10, after which the show has been in the headlines continuously. Every contestant is engaged in giving his best in the show. At the same time, the leg-pulling between the judges and the host serves to add humor to the show.

Also read- Amidst the news of divorce, Rajeev Sen claimed to be in contact with Charu Asopa, now the actress told the truth

Share
Facebook
Twitter
WhatsApp
Linkedin
Email
Telegram
Previous articleKotak Urbane Gold Credit Card: Opportunity to get 4 PVR movie tickets for free, know the features of the card
Next articleThe command of Malaysia came in the hands of Anwar Ibrahim, know what will be the effect on relations with India

From Priyanka Chopra to Shilpa Shetty, these Bollywood celebrities are the owners of restaurants