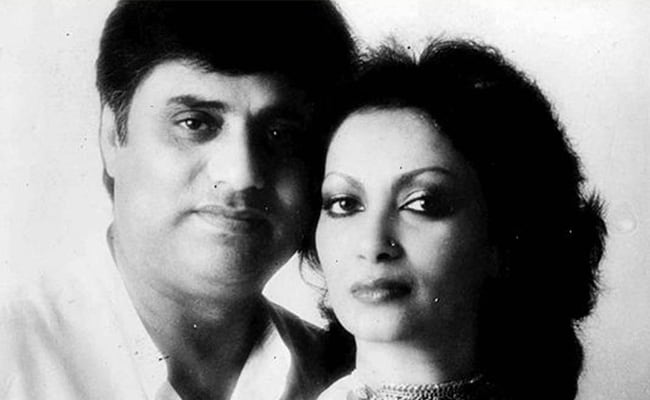 Chitra Singh is the wife of Ghazal Emperor Jagjit Singh. Chitra Singh has given her voice to many superhit songs and ghazals. However, a time came when she became completely frustrated with her life and said goodbye to singing forever. The song ‘Kyun Zindagi Ki Raah Mein’ from the 1982 film ‘Saath Saath’ became very famous. People like to listen to this song even today. Deepti Naval has been seen singing this song on screen. Each and every word of this song has its own meaning and after listening once, one feels like listening to it again and again. In this song, pain can be clearly felt in Chitra Singh’s voice.

Why did Chitra Singh quit singing?

Chitra Singh has been a famous ghazal singer and as much pain and depth is in her voice, her life has been equally full of struggle. In 1969, Chitra Singh married Ghazal singer Jagjit Singh. Together the voices of both used to do magic. They also had two children – son Vivek and daughter Monica. But son Vivek died in a road accident in 1990. This tragic accident broke Chitra Singh and she completely silenced herself. She could not recover from this shock and she said goodbye to singing forever. In this way, his fans got separated forever from a golden voice.

Let me tell you, there are six songs in the film ‘Saath Saath’, out of which five songs are sung by Chitra Singh and Jagjit Singh. Farooq Sheikh, Deepti Naval, Rakesh Bedi and Neena Gupta were in lead roles in the film. The writer and director of the film was Raman Kumar. The story of the film was as simple as it was, but its music was very heart touching.

Kartik Aaryan, Disha Patani and Krishna Shroff spotted together at the airport