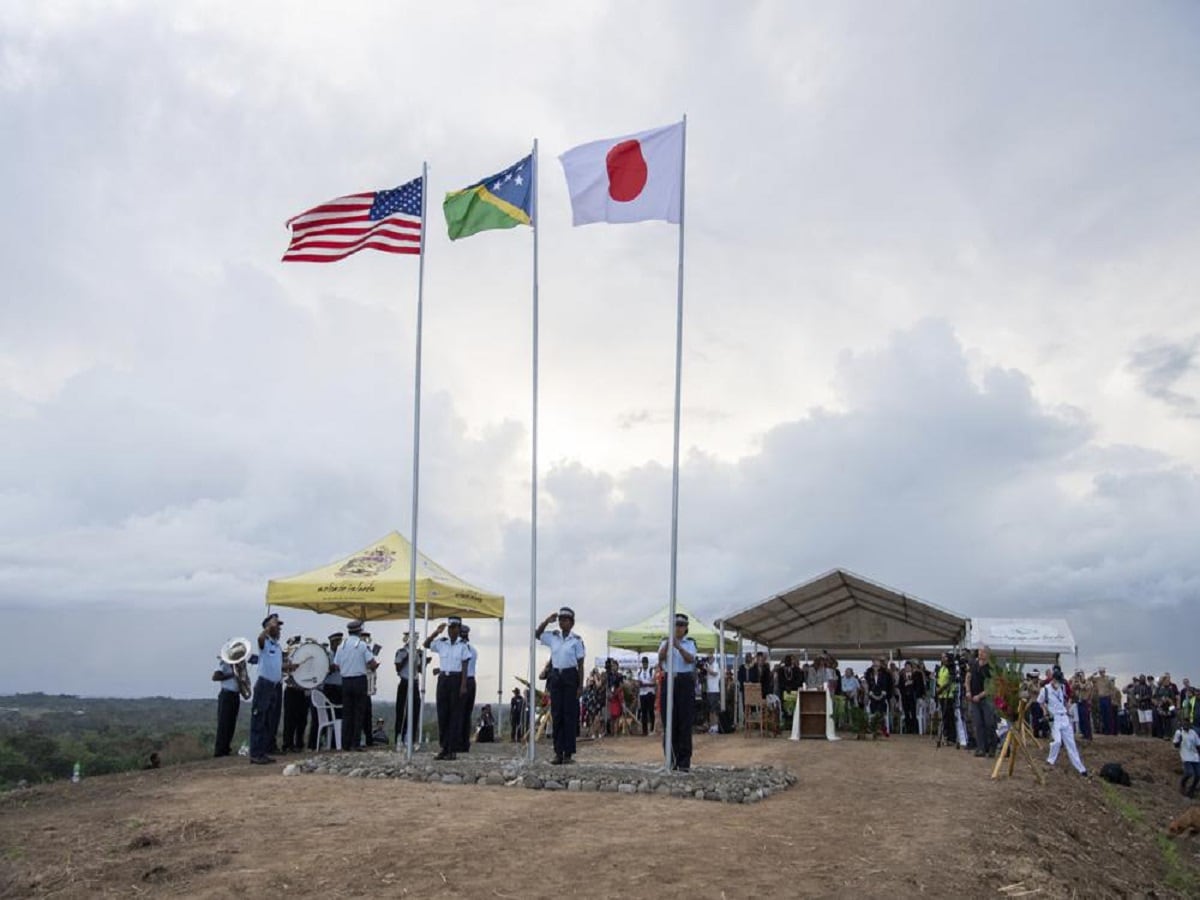 Defense Ministers of Japan and New Zealand were present

Victim had to get stitches

Wellington. A man attacked a Japanese sailor during a World War II memorial meeting on the Solomon Islands on Monday. US Deputy Secretary of State Wendy Ruth Sherman also attended this meeting. According to the news of Radio New Zealand, the victim is a member of the Japanese Navy media team. To attack him, the assailant hit his neck with scissors in two places, due to which he has suffered minor injuries. On the occasion of the 80th anniversary of the Battle of Guadalcanal during World War II, the Solomon Islands government organized this memorial meeting on Bloody Ridge.

Radio New Zealand spoke to doctors, who said the victim had to get stitches, but is doing well. Wesley Remo, head of the Bloody Ridge community, said the suspect was from a neighboring community. He was in a state of intoxication and mentally unstable, due to which the incident took place.

A three-day commemoration is being held in the Solomon Islands to mark the anniversary of the war. Bloody Ridge is a small hill where US Marines overpowered a Japanese force in September 1942.