Kantara Hindi Box Office Collection: ‘Kantara’ made a splash at the box office, did a bang collection 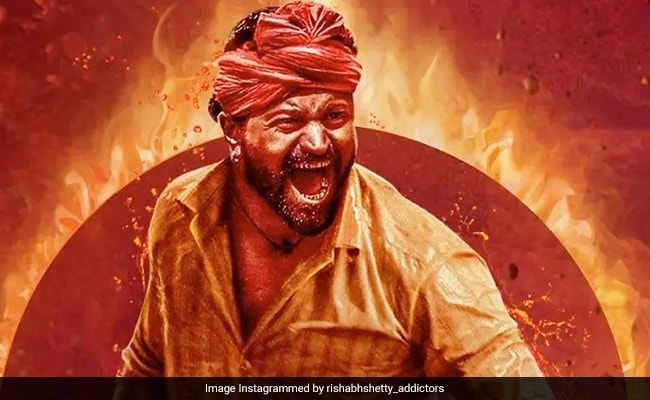 Kantara Hindi Box Office Collection: Kantar has earned so many crores so far

Apart from the stellar box office run, ‘Kantara’ also made it to the No. 1 list of India’s current top 250 films, which was recently released by IMDb.

Kannada version and Hindi version of Kantara was released on 30 September and 14 October. The film is written and directed by Rishabh Shetty. Produced by Vijay Kiragandur and Chaluve Gowda under Homble Films, the film stars Rishabh Shetty, Saptami Gowda and Kishore Kumar in lead roles.