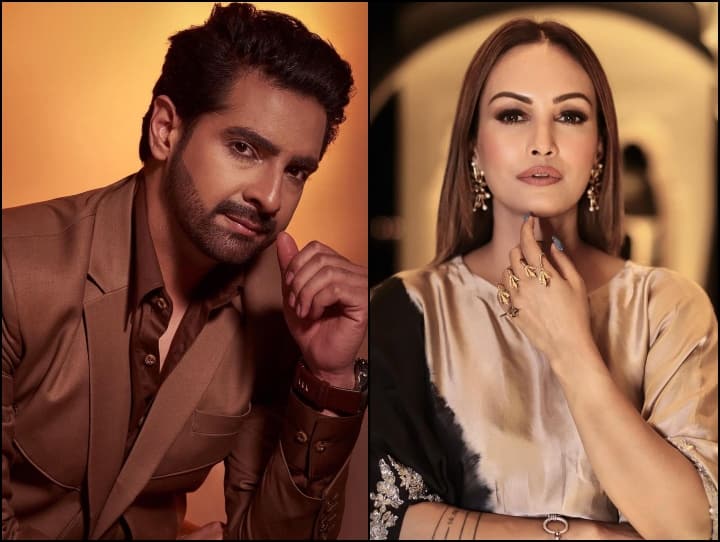 Karan Mehra And Nisha Rawal Divorce: TV actor Karan Mehra and actress Nisha Rawal have been in the headlines for a long time for their personal life. Both were tied in the bond of marriage in the year 2012, while both of them got a lot of discussion about their married life when Nisha accused Karan of having extra-marital affair and domestic violence in the year 2021. At the same time, now Karan has told whether he would like to show his divorce case live.

In an interview to Siddharth Kannan, Karan Mehra spoke about his divorce with Nisha Rawal, where he was asked if he wanted his divorce lawsuit against American actors Johnny Depp and Amber Heard. Like to be broadcast on TV?

Responding to this question of Siddharth Kannan, Karan Mehra said, “This does not happen in India, the system of live trial does not exist in India. But if it happens then I would definitely like to get it done because I have nothing to hide. I have added a draft of 1500 pages, which I have written myself, while I do not have any paper in the house, which I could add to it.

Significantly, Karan Mehra and Nisha Rawal got married in the year 2012 after dating each other for almost 5 years. At the same time, both of them also have a son, whose name is Kavish Mehra. At the same time, some time ago, Karan had also revealed that he does not know anything about where his son is for the last one year. He wants to see his son soon.

When Amitabh Bachchan jumped into a herd of 30-40 camels, he got hit on the head, was in bad condition