Karanvir Bohra came out in support of MeToo accused Sajid Khan, said – mistakes happen the most 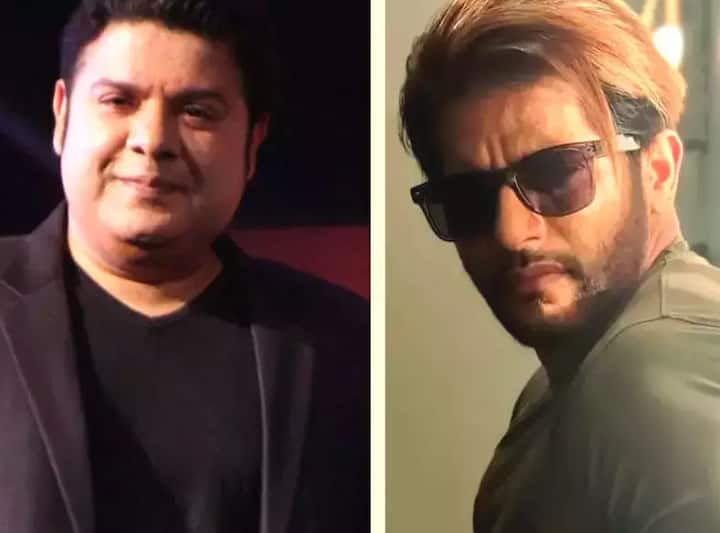 His protest started as soon as he got entry in Bigg Boss. People believe that how can an accused of sexual abuse of women take part in Bigg Boss. Karanvir Bohra’s thinking is the opposite. He said about Sajid, “We all make mistakes and we all have our shortcomings. In that respect, I support Sajid.

He said, “Everyone should get a chance. You have to connect with people. I have known Sajid for a long time. I have known Farah ma’am for a very long time. Whoever it is, friend or anyone else, if someone has done anything wrong or right then we should stand by him. I support Sajid, Abdu Rozik and MC Stan in Bigg Boss because I like them all.

Let us tell you that after Sajid’s entry in the show, many actresses have opened a front against him. Sherlyn Chopra has filed a case of sexual harassment against Sajid. At the same time, Bhojpuri actress Rani Chatterjee has also accused Sajid that the filmmaker had tried to do obscene acts with her. Since his name in MeToo, Sajid has lost many projects. He did not get any film to direct and he sat vacant for four years.

Also read- Bigg Boss 16: ‘Now you will see my anger’, Sajid Khan lost his cool due to a big decision of Gautam Vig

Share
Facebook
Twitter
WhatsApp
Linkedin
Email
Telegram
Previous articleIB Recruitment 2022: Golden opportunity for government job for 10th pass, recruitment in Intelligence Bureau, salary up to 69,100
Next articleWith mild fever, there may be pain in the feet, there may be pneumonia and TB, be careful in time