KBC 14: Big B gave advice to eligible bachelor for marriage with contestant, said this 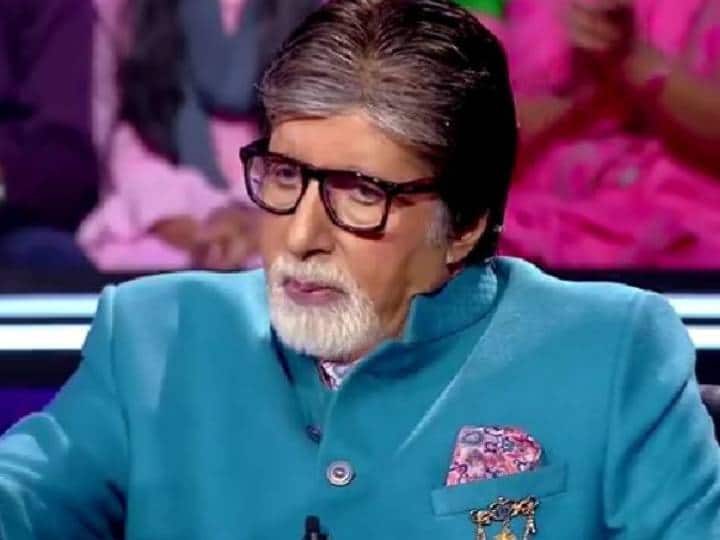 Kaun Banega Crorepati 14 Update: In the quiz based reality show ‘Kaun Banega Crorepati 14’, something or the other happens every day, which becomes headlines. A lot happened in the last episode too, which entertained the audience a lot. A contestant came on the stage of KBC, who put host Amitabh Bachchan on the hotseat. Not only this, Big B was also seen behaving like a contestant.

Forum Makadia, a resident of Rajkot, Gujarat, became the first contestant to answer Fastest Finger First. He is a State Tax Inspector by profession. He also told his education. She said that, she has studied in Science, Arts and Commerce field and then she became a tax inspector. He also swapped his seat with Big B as soon as he came on the stage.

Big B was surprised when the contestant sat on the seat of Amitabh Bachchan. However, he had let the contestants sit there for some time. Later Big B told the contestants that, he is a bit strange. In the further conversation, when it came to marriage, the mother of the forum showed Big B her resume and said that she is the first person to read the resume of the forum.

Big B gave this advice to eligible bachelors

After this, Big B gave advice to the eligible bachelors. He said, “Those who liked his biodata, get ready to marry with the Forum.” After this, he joked with the confused contestant and said that even if the boys agree to marry her, it is not confirmed that the forum will choose them, as their mind changes very quickly. Everyone starts laughing after hearing this.