Nana Patekar’s son Malhar Patekar is extremely talented like his father, fans say after seeing the photos – this is a carbon copy 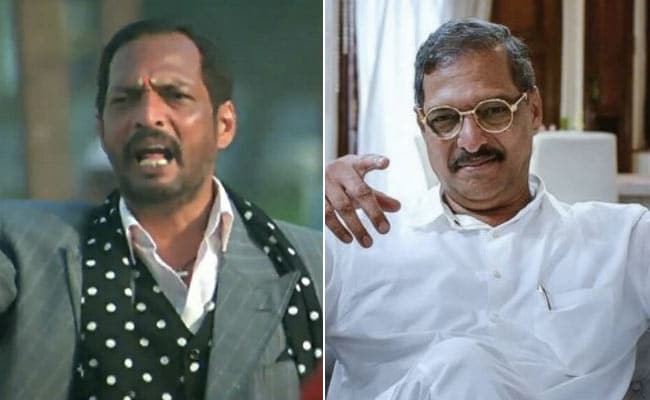 Nana Patekar is not only a great actor but also a writer and filmmaker. People are convinced of his acting. He has been awarded the National Film Award and Filmfare Award many times. He has also received the Padma Shri award. He is very famous in the industry for his style of speaking his dialogues. This is the reason that his fans are people of every age group. Nana was married to actress and bank officer Neelakanti Patekar and both have a son named Malhar Patekar.

Please tell that Nana Patekar and his wife Nilakanti Patekar have not divorced each other, but both have been living separately for a long time. Malhar is more close to his mother. Malhar also had an elder brother, who died after some time. Nana was very shocked by the death of his son and he remained distraught for a long time. However, after the birth of Malhar, Nana got his happiness back.

Son Yug does not want to watch Kajol’s ‘Salaam Venky’, your heart will melt after knowing the reason

Son Yug does not want to watch Kajol’s ‘Salaam Venky’, your heart will melt after knowing the reason