Nimrat got trolled badly for abusing Priyanka Chahar, the user said – why is it chili now? 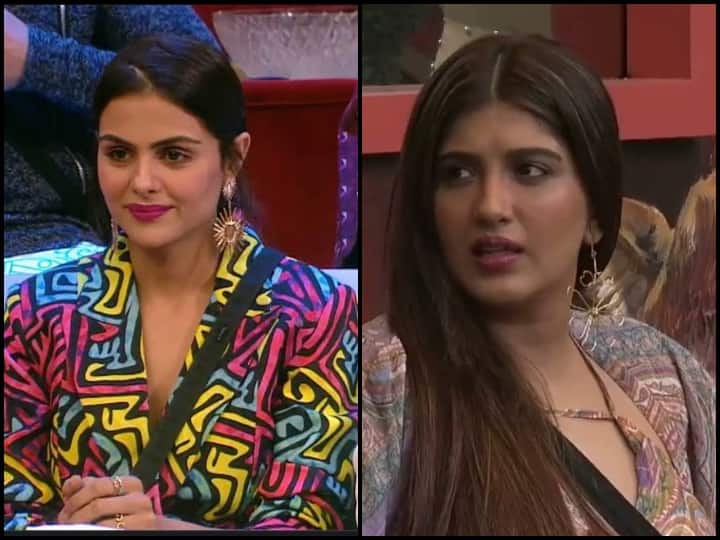 Bigg Boss 16: These days in the house of Bigg Boss, there is a fierce fight between the family members. In the episode to be aired on Monday, there is going to be a fierce fight between Nimrat and Priyanka. The promo of the upcoming episode has been released by Colors, in which Nimrat Ahluwalia is seen not only abusing the member of the house, Priyanka Chahar but also talking about slapping.

In this new promo of the show, this behavior of Nimrata towards Priyanka is not being liked by the fans at all. Due to this, fans on social media are seen fiercely venting their anger on Nimrat.

Watch the new promo of the show here

Fans are constantly opposing the use of wrong language regarding this fight between Nimrat and Priyanka. One user wrote, “Cheap crocodile Nemo is using such bad words. She always speaks badly about Priyanka in Weekend Ka Vaar. But does not speak about herself, what she is doing wrong.

Supporting Priyanka, a user wrote, ‘Nemo was the first person who commented on Priyanka and Ankit’s food. But she had said this behind her back and now Priyanka said the same thing, she got chilly. At the same time, Urges praised him for always maintaining control over his language even in debates and fights.

Also read- Bigg Boss 16: Nimrit Ahluwalia lost his temper in a fight with Priyanka Chahar, the matter reached a scuffle with abuses!