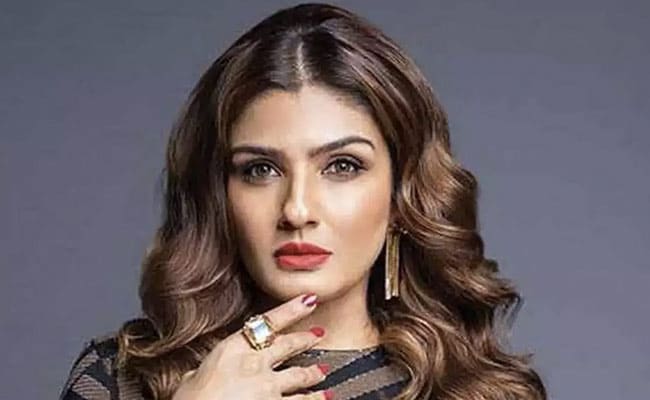 Raveena Tandon is called the Mast Mast Girl of Bollywood. Even today, Raveena’s charm and her craze remain with the fans. There is no doubt that people love Raveena immensely. Raveena has given many hits back to back in her career. Even today people like to see him on the big screen. Along with Raveena’s acting, people also like her cool style. Raveena’s fans are eager to get a glimpse of her. People’s craze for Raveena is still intact. In such a situation, the actress revealed how a fan had gone to the extent of madness for her.

In her latest interview, Raveena Tandon revealed about one of her crazy lovers. Raveena told that she also had a fan who had assumed that she was married to Raveena and used to tell her children as her own children. Raveena said, “There was a fan from Goa who had assumed that I was married to him and that my children were his children. He used to courier me vials filled with blood and obscene pictures.” Raveena told that once a fan also attacked her husband.

Raveena told that once someone threw a big stone at her husband Anil Thadani’s car, for which she had to complain to the police. Raveena said, “There was another such fan. He used to sit at the gate of my house”. Raveena said that although she loves her fans very much, but the craze of some fans had become a headache for her. He was afraid of such people. Talking about the work front, the actress was last seen in KGF Chapter 2.

VIDEO: Angry with colleagues in Assam, the headmaster reached the school with an ax