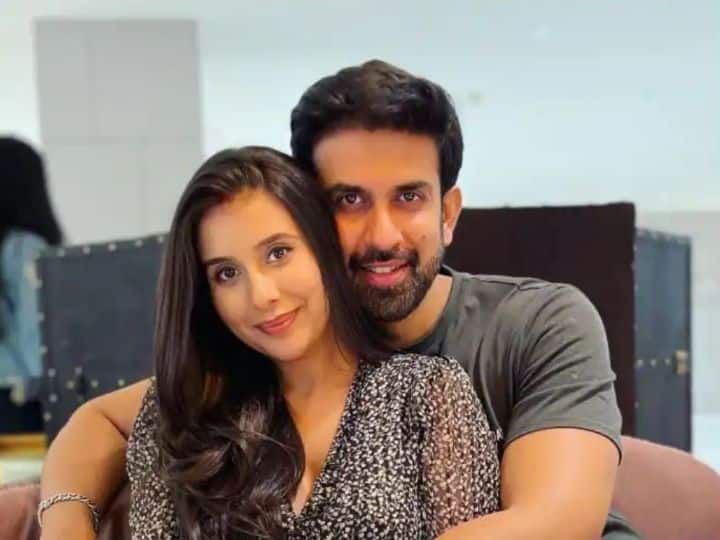 Rajeev Sen Charu Asopa Divorce: There is a lot of turmoil in the life of Bollywood actress Sushmita Sen’s brother and sister-in-law. The relationship between the two is not going well for a long time. Although both had also reconciled in the middle and had agreed to live together for the daughter, but after a few days, the rift started again between the two. At the same time, Charu Asopa told in one of her new vlogs that she is shifting to a new house with her daughter Ziana. The TV actress also said that Sushmita Sen and her daughters have planned a big birthday party for Gianna on 1 November 2022.

Rajiv talks about Charu’s allegations of domestic violence in the vlog
At the same time, now Rajiv Sen has created a VLog in which he has talked about the allegations of domestic violence leveled against him by Charu. First of all in his vlog, Rajiv has thanked the people who sent wishes for daughter Gianna. He said that his only concern is the safety of the girl child.

Rajiv Sen disappears when there is a fight
Looks like Rajiv Sen is in Delhi now. Charu Asopa has said that whenever there is a fight, he disappears. Charu also said that Rajiv has blocked her. At the same time, Rajeev Sen said that he had taken a flight to Udaipur when Jiana’s health deteriorated. But he was alone at his Mumbai home. Diwali celebrated.

read this also:-Amidst the news of divorce from Rajiv Sen, Charu Asopa is going to give a grand party, Sushmita Sen will also attend!

Share
Facebook
Twitter
WhatsApp
Linkedin
Email
Telegram
Previous articleThere is a plan to buy an EV, if you are confused, then first take the test on rent, then book it
Next articleHow was the first time singing experience for Sayantani Ghosh? Why do you want to meet Abdu Rozik? , ENT LIVE