Soundarya opened a front against Shaleen, said- she crossed all limits with me and Sumbul.. 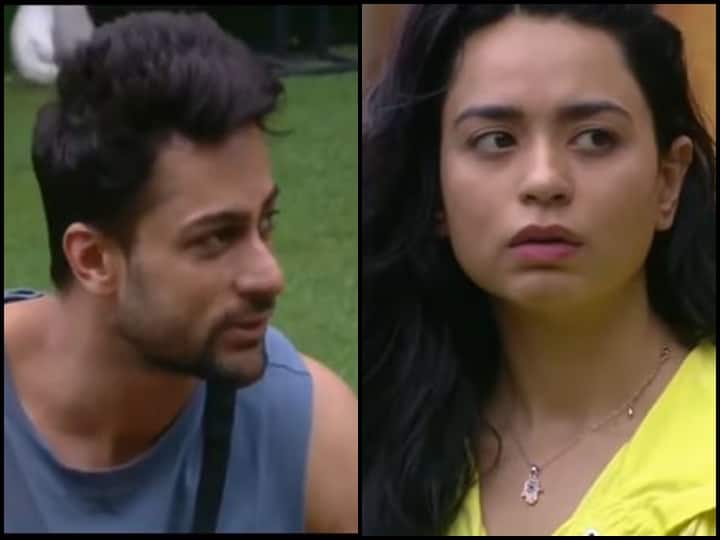 Bigg Boss 16: There has been a ruckus in the Bigg Boss house since the Friday and Saturday wars. Where earlier the house was seen divided into two factions, now one faction seems to be completely scattered. After the words of his father about Shalin Bhanot and Sumbul Touqeer Khan, all the members of Shaleen’s good are seen standing against him. Now in the midst of all this, Soundarya of her own group has given a big statement about Shaleen.

Shaleen has crossed all limits..

At home, everyone is talking about Shaleen and Sumbul. Meanwhile, MC Stan, Soundarya and Abdu used to sit and talk. During this, Stan said that Sumbul did not like seeing me, to which Soundarya said – Very bad she is only 19 years old. After this Soundarya while talking to Abdu said, “Bro, Shaleen crossed all limits with me and Sumbul and we never told them anything. And now he is blaming me and kept taking only my name in the task all day. And tell me, the reason for this was that he wanted to tease Gautam, so he kept taking my name again and again.” After this, Abdu Rojic also shared his observation with Soundarya and said, ‘Now both Shaleen and Tina are very much together. It is good but after a week Tina will also be seen crying. Because Shaleen is playing games with everyone.

why is there a ruckus

In the episode of Friday and Saturday, it was seen that Salman Khan took a class of Shaleen. In both the episodes, Shaleen Bhanot was told a lot. On his closeness with Sumbul Tauqeer in the initial episode, Tina Dutta admitted that something is going on between them. This thing spread in such a way that Sumbul’s father had to come on the show and he told Shaleen and Tina a lot. Even, Sumbul Tauqeer’s father accused Shaleen Bhanot of maligning his daughter’s image. His father had said, “A little girl hugs you on the very first day. You should have handled him in the same way, but you made a spectacle of him. I didn’t expect this from you.”