Teaser of ‘India Lockdown’ released, will remember painful stories of lockdown after watching 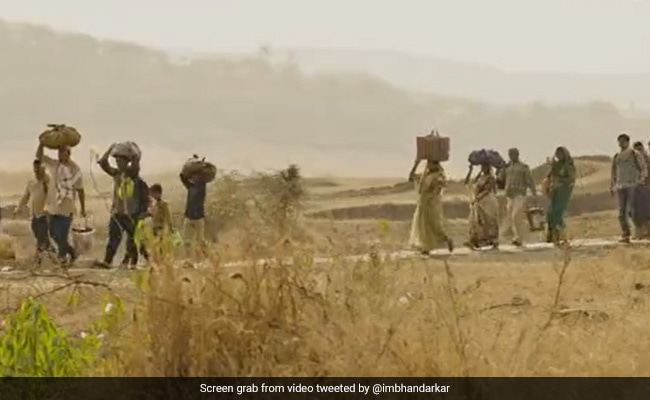 The tragedy you know, the untold stories you don’t!#IndiaLockdown teaser, premieres 2nd Dec only on #ZEE5 @jayantilalgada@PenMovies@ZEE5India@prateikbabbar@SaieTamhankar@shweta_official@AahanaKumra@pjmotionpicture@itsmeamitjoshi@i_aradhana_@ZEE5Globalpic.twitter.com/g5LxbcEYoT

The teaser is becoming increasingly viral on social media. The audience waiting for this film is very much liking the teaser. The film ‘India Lockdown’ will be released on OTT platform G5 on 2 December. Let us tell you that ‘India Lockdown’ explores the lives of individuals who are caught in an unexpected dramatic situation in the lockdown caused by the Corona epidemic. The four unearthed parallel stories feature a father-daughter duo trapped in different cities during an important high point in the daughter’s life; A sex worker and the hardships she goes through in her personal and professional life due to the lockdown, a migrant worker who barely provides bread and butter for her family and an air hostess who for the first time introspect due to some dilemma. is forced to do.