The teaser of Bollywood’s famous director Neeraj Pandey’s web series Khaki The Bihar Chapter has been released, in which Karan Tacker and Avinash Tiwari’s battle has been seen. This web series is based on the best seller book Bihar Diaries. Which is going to be released in November.

Sumbul gave a gift to Fahman by violating the rules of... 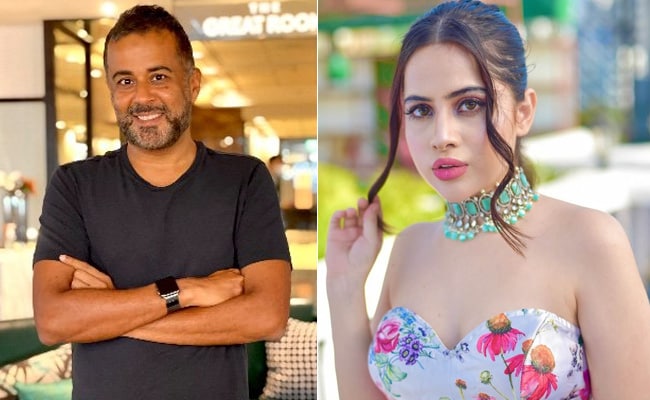 Urfi Javed got angry with Chetan Bhagat’s comment on herself, shared...

The director tried to get physical with Param Singh, the pain...