The boat of ‘Bigg Boss 16’ is sinking due to these 5 reasons? Millions of attempts are also failing 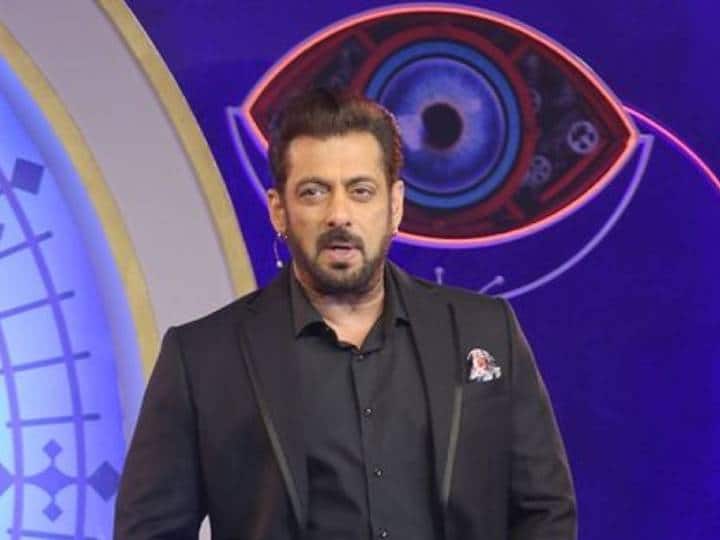 Bigg Boss 16 Flop Reason: When it comes to favorite reality shows, the reality show ‘Bigg Boss’ hosted by Bollywood actor Salman Khan comes on top. Although all its seasons proved to be quite entertaining and the audience liked it a lot. However, the 14th and 15th seasons did not show anything special. People had high hopes from ‘Bigg Boss 16’, but even in one and a half months this season could not live up to the expectations.

‘Bigg Boss 16’ has not yet been able to compete with the hit season of Bigg Boss in many ways. This year’s season is also proving to be unsuccessful in making a place in the hearts of the people. Let us tell you those 5 reasons, due to which this season is also being called a flop.

fake bonding and love
The bonding of the locked contestants in the Bigg Boss house is also very important. However, so far this season has seen some solid friendship and no real love. The love angle of Gautam Vig and Soundarya Sharma also looks quite week, which people are telling as fake. Shaleen and Tina were also initially trying to create a love angle, but their relationship was quite confusing. At the same time, the friendship of Shaleen-Sumbul, MC Stan-Ghori and Gautam Vij-Shaleen Bhanot also did not touch the hearts of the people. Now their friendship also ended.

lack of issues
This time there is a lack of issues in Bigg Boss house. Contestants are quite boring and they are unable to raise issues. Nothing bang is happening in the house without issues, due to which the audience is not able to connect with the show.

Share
Facebook
Twitter
WhatsApp
Linkedin
Email
Telegram
Previous articleRajiv Gandhi’s killers showed their true colors as soon as they came out, know how to get them out of jail is a defeat of justice?
Next articleGlamorous photos of Aahana Kumra dominated the internet as soon as the trailer of ‘Salaam Venky’ was released