There is immense love between Rubina Dilaik and Abhinav Shukla, the relationship did not break even after reaching the divorce 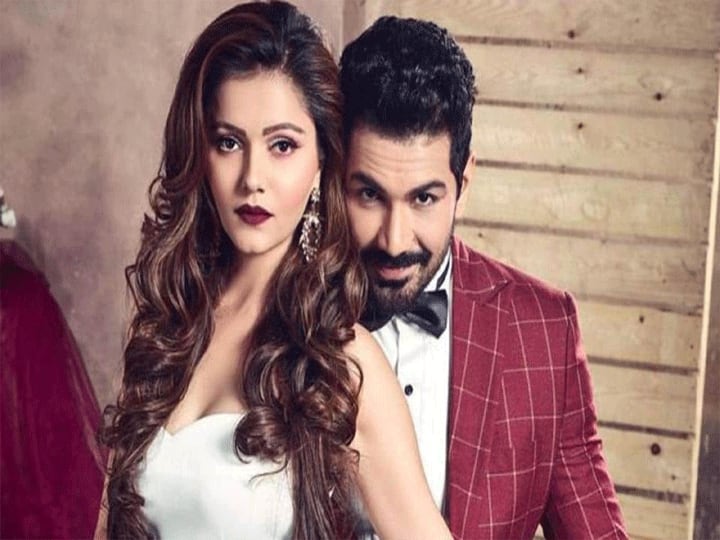 Rubina Dilaik Abhinav Shukla Love Story: Popular TV actress Rubina Dilaik is seen in Jhalak Dikhhla Jaa 10 these days. During this, she is seen winning the hearts of the judges and the audience through her superb performance. Rubina’s fans are speculating that she will win the trophy of this show. Earlier Rubina Dilaik has been the winner of Bigg Boss 14. A different style of Rubina was seen in Bigg Boss house, while the actress also revealed about her personal life. Rubina told during a task that she was going to divorce Abhinav before coming to Bigg Boss house, but now both of us will not divorce.

Rubina Dilaik said that I got to learn a lot in this house. It is said that true lovers never give up, the same thing happened with these two as well. Let us tell you that Rubina and Abhinav met at a common friend’s house. Abhinav had told that when he saw Rubina for the first time, he was stunned, because she was looking very beautiful in a sari. Abhinav further said that we knew each other for almost one and a half years. The reason for being with both of them is also that we used to get a lot of thinking among themselves. Like both are pure travelers and fitness freaks.

At the same time, Rubina told in an interview that talks started between the two from a photo. The actress said that while commenting on one of her photos, Abhinav had asked, will you give me a chance to shoot with you. Then Rubina agreed for this and both of them got photoshoot done. With the passage of time came closer to each other. Love had started between us, then we decided to get married.

read this also:- Bhojpuri News: Rani Chatterjee remained single because of this special friend, revealed in the latest video