There will be a big deal between Russia and Ukraine in the presence of UN, know what is the whole matter 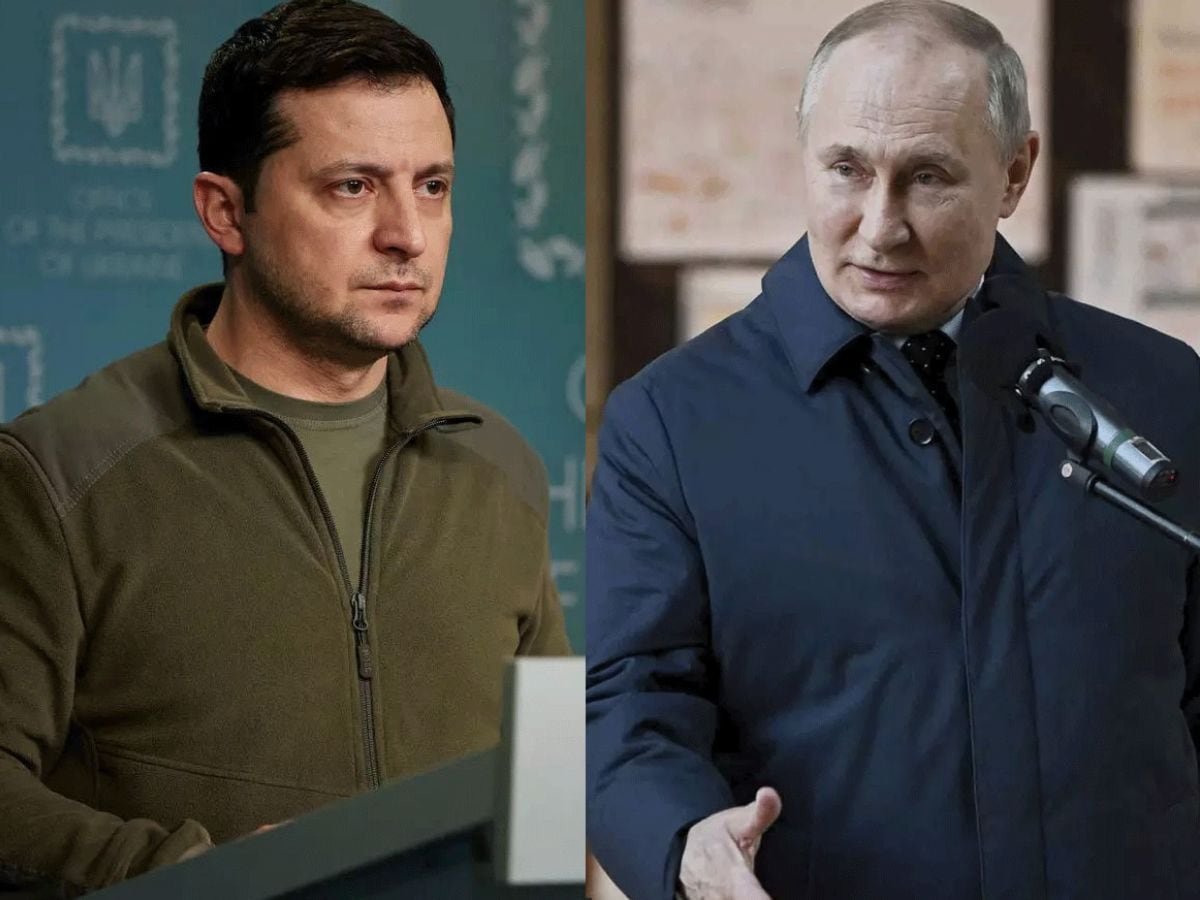 Istanbul/United Nations. Ukraine, Russia, Turkey and UN Secretary-General Antonio Guterres will sign an agreement on Friday to restart Ukraine’s Black Sea grain exports. This information has been given from the office of Turkish President Tayyip Erdogan. Both Russia and Ukraine are major global wheat suppliers throughout the world. But the war between Russia and Ukraine has stalled the food supply and has led to a rapid increase in prices and the problem of a global food crisis. Ukraine has halted grain exports because of the war, leaving dozens of ships stranded and 20 million tonnes of grain stuck in silts at the port of Odessa.

Ukraine, Russia, Turkey and UN Secretary-General Antonio Guterres are to be signed on Friday in Istanbul. Ukraine’s foreign ministry confirmed that another UN-led talks to halt grain exports will take place in Turkey on Friday. Also a document can be signed. Ankara said a consensus was reached on the UN-led plan during talks in Istanbul last week and would now be put in writing by the parties. Turkish President Erdogan’s office said the signing would take place on Friday at the Dolmabah Palace offices.

However, there was no immediate confirmation from Moscow i.e. the Russian government. There itself government of ukraine also did not ratify this agreement. The Foreign Ministry said late Thursday that another round of talks, led by the United Nations, would be held in Turkey on Friday to halt Ukraine’s grain exports. Turkish Defense Minister Hulusi Akar said last week that the deal to be signed includes joint controls to check shipments in ports. Turkey will also set up a coordination center with Ukraine, Russia and the United Nations for grain exports.

The United States welcomed the deal and said it was focusing on holding Russia accountable for implementing it. “We should never have been in this situation in the first place,” said US State Department spokesman Ned Price. “It was a deliberate decision on the part of the Russian Federation to weaponize food.” Russia has denied responsibility for worsening the food crisis.