This TV actress got lottery, after Salman Khan’s ‘Tiger 3’, Shahrukh Khan’s entry in ‘Jawan’ too 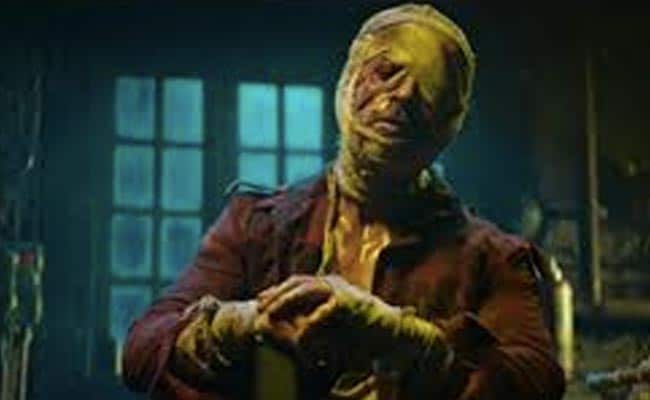 Riddhi Dogra will be seen in Shahrukh Khan starrer Jawan

Since the announcement of Atlee Kumar’s direction, there has been a lot of discussion about his film. Now a new name has been added to the cast of the film and that name is that of popular TV actress Riddhi Dogra. Yes, Riddhi Dogra is all set to appear in Shah Rukh Khan’s ‘Jawan’, which is a pan India film. Apart from featuring some of India’s biggest actors like Vijay Sethupathi, Nayanthara in lead roles, Riddhi Dogra will also be seen playing a pivotal role in the film.

It is learned that Riddhi Dogra, who is known for her work in OTT shows like ‘Married Woman’ and ‘Asur’, has become a part of the cast of Jawan. She will play an important role in the film, the details of which are currently kept secret. It is being said that she is playing an important role in Jawan and has already completed shooting for her part.

A source close to the development reveals, “Riddhi Dogra has already shot for Jawan in Mumbai and Chennai. She is a talented artist and she has done a commendable job in this film. It would be commendable to see her in a new character. ” In such a situation, this is really good news for the fans of Riddhi Dogra. The fans of the actress are quite excited to see her in the films Tiger 3 and Jawan. ‘Jawan’ will be released in five languages ​​- Hindi, Tamil, Telugu, Malayalam and Kannada – in cinemas across the world on June 2, 2023. Jawan is presented by Red Chillies Entertainment and is produced by Gauri Khan.