Urfi Javed revealed on Casting Couch, told how to deal with it 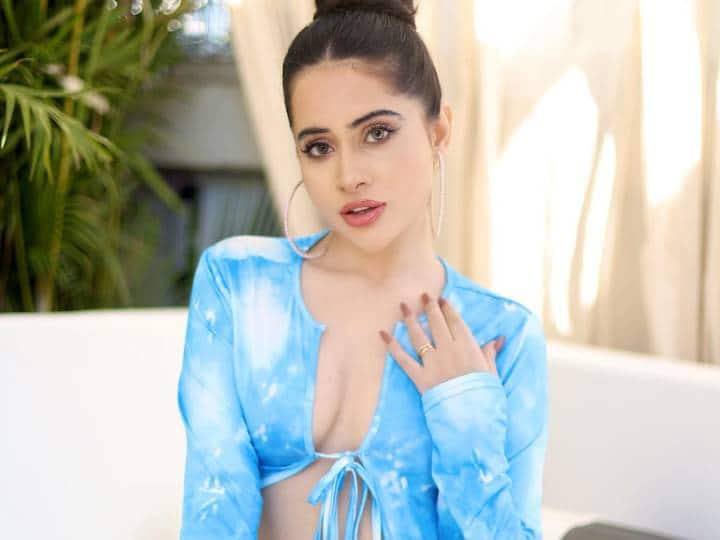 Urfi Javed On Casting Couch: Be it TV or Bollywood industry, casting couch has always been a serious issue. Actresses are trapped in the trap to cast in films or serials. Many actresses have spoken on this issue and have disclosed the incident with them. TV actress Urfi Javed has also become a victim of casting couch, which she has recently disclosed.

Social media sensation aka Javed is in the headlines for her fashion sense, but this time she has come into the limelight while speaking on the casting couch. Recently, in a conversation with ‘Spotboy’, Urfi Javed has revealed the casting couch. It has also been told that this has happened to him once or twice. However, she is very clever in this matter, so she has managed to get out of it.

The actress said, “To be honest, I have never felt this way in the TV industry, it is a very clean industry. Though this has happened to me once or twice, but I will not blame the entire industry for the fault of any one. I think this has happened to every girl, someone must have told her, do this or you will have to sleep with me. Every girl in this industry has to experience it and big names are involved in it.”

How did Urfi Javed deal with the casting couch?

Urfi Javed described himself as clever in this interview and said that, she managed to get out of it. She said, “I have been lucky so far. I have never been caught in all these traps. I am a smart girl. I maintain my dignity and integrity. A lot also depends on you as an individual, you have the option of saying no.

khatron ke khiladi 12: So will Jannat Zubair also be out of the show? Out of these top 3 ‘Khatron Ke Khiladi’ will be the winner

Gunjan Sinha won the title of ‘Jhalak Dikhhla Jaa 10’, got a cash prize of so many lakhs along with the trophy