When Harshad was accused of stealing Sushant’s lines, know the unheard things related to the actor 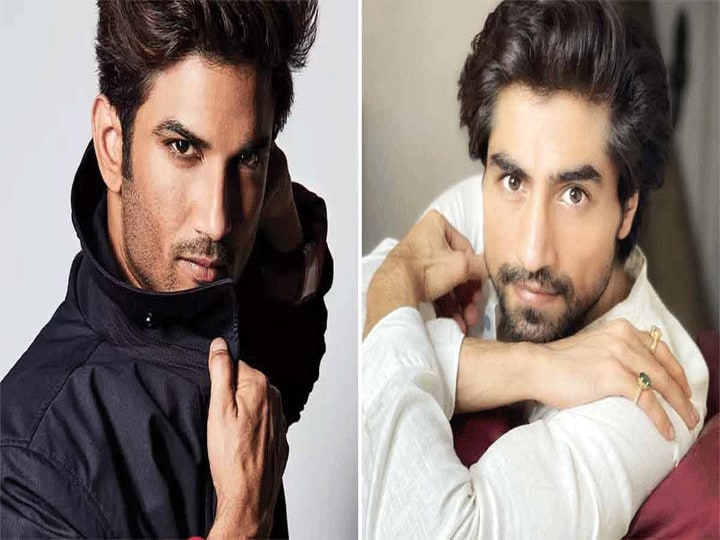 Harshad Chopda Controversy: Harshad Chopra is one of the popular actors of TV, he always remains in the headlines due to his superb acting and looks. Harshad started his career with Mamta serial. After this show, Harshad appeared in many TV shows, due to his superb acting, he had made a different identity among the audience. Let us tell you that Harshad Chopra also worked with late actor Sushant Singh Rajput in his debut show Kis Desh Mein Hai Mera Dil. While Harshad appeared in an important role in this show, Sushant Singh Rajput was seen in the character of his younger brother.

When Harshad was working in this show, his name was also associated with a controversy. Actually Harshad was accused that he stole the lines of Sushant Singh Rajput. According to media reports, Roshan Bhinder accused Harshad Chopra of cutting the lines of Sushant Singh Rajput. In such a situation, Harshad Chopra’s name was also trending on Twitter for a long time. During that time, the fans of Sushant and Harshad strongly supported their favorite actors. Apart from this, another controversy has been added to Harshad’s name and it is related to confession.

read this also:- VIDEO: This song of Shahnaz Gill once again refreshed the memories of Siddharth Shukla, fans got emotional after watching the video

Harshad could not be part of confession because of this

If media reports are to be believed, then Karanvir Bohra played the role of Ahil, for which Harshad Chopra was later approached. But actress Aditi Gupta, who appeared in the show during that time, did not want to share the screen with Harshad. In such a situation, as soon as the news came that Harshad was going to be a part of this show, he made up his mind to withdraw from the show. Very few people would know that Aditi and Harshad used to date each other at one time. Although their relationship was only for a very short time, which ended in bitterness.

read this also:- In Cuttputlli, there was a scoff at the forced romance with Akshay Kumar, now Rakul Preet Singh broke the silence, said this…

Share
Facebook
Twitter
WhatsApp
Linkedin
Email
Telegram
Previous articleAnother feature of TikTok will be available on Instagram soon, the company is testing
Next articleThese two public sector banks have increased the MCLR, what will be the effect on the customers?

Money Heist: Korea – Joint Economic Area 2 will be released on this day, know what will be special this time