When Shahrukh Khan was left hanging in the air in the affair of becoming Krish, then Hrithik Roshan was asked for help 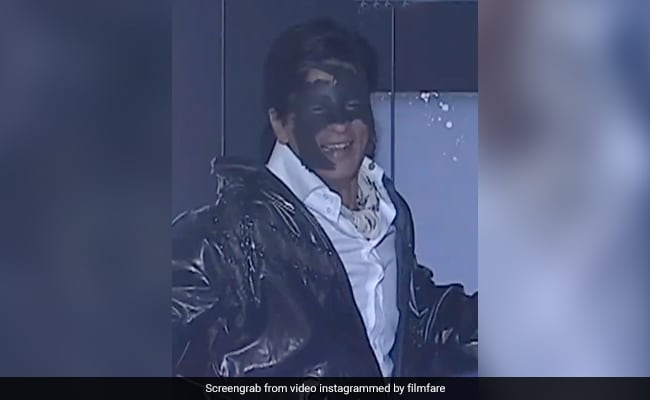 Hrithik Roshan is also called the superhero of Bollywood. He has appeared in the superhero films Krrish and Krrish 2. Both of his films were huge hits. The audience has always loved him as the superhero Krish. The kids fans of Hrithik Roshan keep copying his acting a lot. Not only this, Shahrukh Khan has also acted in agriculture. But he found it difficult to act and he remained hanging in the air.

Actually Filmfare has shared a throwback video related to the Filmfare show on its official Instagram account. In which Shahrukh Khan is seen as Krish on stage. During this, Shahrukh Khan becomes Krish and hangs in the air and remembers Hrithik Roshan for help. In the video, Shah Rukh Khan can be seen hanging in Krish’s dress with the help of a wire cable.

Why did BJP leaders get angry at the house where the slum? Know the whole matter