Why does Pope Francis want to go to North Korea? Said to the eccentric dictator – please call me to your country 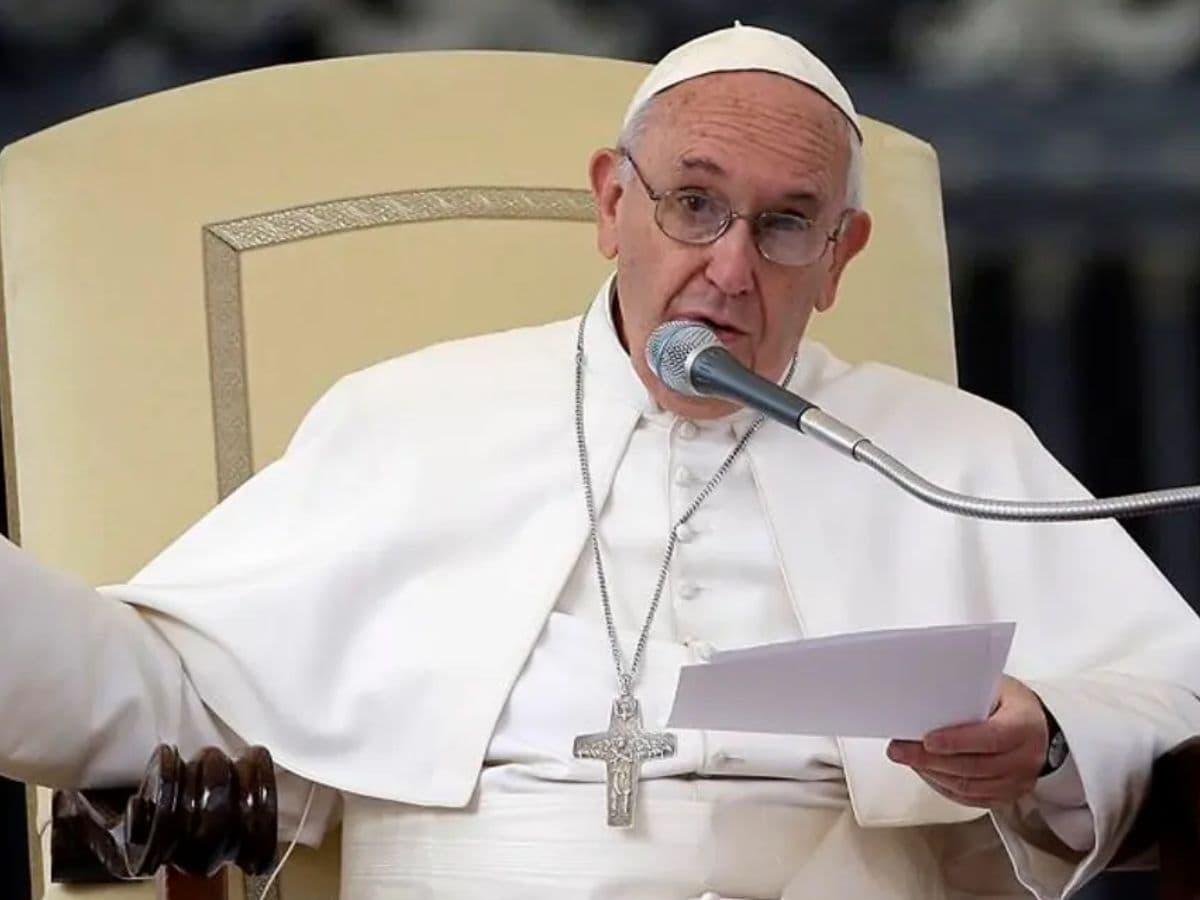 New Delhi: Pope Francis said he was ready to travel to North Korea to maintain global peace. For this, he has also asked Pyongyang to invite him. He said this information during a TV interview on Friday. The Pope said he would not turn down the opportunity to visit North Korea.

The potential papal visit to the nuclear-armed country began in 2018 when former South Korean President Moon Jae-in began a diplomatic visit with Pyongyang leader Kim Jong Un. At that time, Moon said during a summit that Kim Jong had told him that the pope would be welcomed with enthusiasm.

At that time, Pope Francis said that he was ready to go there if he received an official invitation from North Korea. Went.

I will definitely go if invited
Pope Francis said during an interview on Friday that I would go there as soon as I was invited, I told him to invite me, I will not refuse. He said that the purpose of my visit is only mutual fraternity.

These Bhojpuri superstars are not behind Bollywood people in terms of earning, earning in crores