Will Kantara star Rishabh Shetty be seen in Bollywood films?, got offer 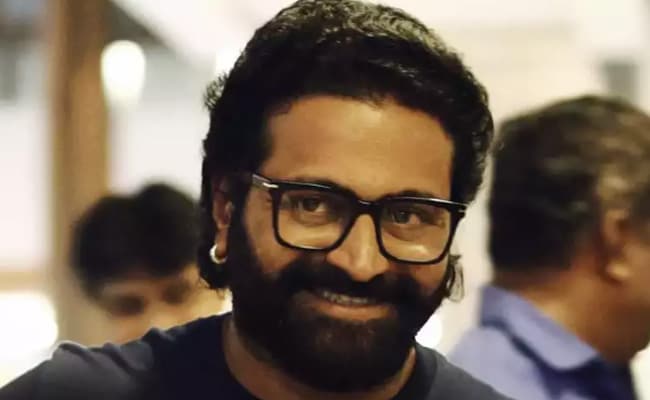 Kantara star Rishabh Shetty will be seen in Bollywood films

Kannada actor and director Rishabh Shetty opens up about making his Bollywood debut after the stupendous success of his recently released action thriller Kantara. In an exclusive conversation with ANI, Rishabh said, “I got offers from Bollywood filmmakers but right now I want to do films only in Kannada. I love Amitabh Bachchan, I really like him and even Shahid I also like young generation actors like Kapoor or Salman bhai.” Kantara, helmed by Rishabh Shetty, was released on 30 September and became a huge success.

Recently, Finance Minister Nirmala Sitharaman and South actor Rajinikanth praised Rishabh Shetty for the film. According to trade expert Taran Adarsh, the film has earned over Rs 50 crore in the Hindi belt after its third week of release and has already crossed the lifetime collection of actor Yash’s KGF: Chapter 1.

Talking about the sequel of the film Kantara, Rishabh told ANI, “I haven’t thought about it yet. Let’s see if some day comes, we will announce it.” Over the years many South films like Baahubali, KGF, Pushpa, Kartikeya 2 and now Kantara have received worldwide appreciation for their amazing content.

In the year 2022, these 5 zodiac signs have been troubled by Shani’s Sade Sati and Dhaiya.

ICAO Report: India in top 50 countries in terms of aviation security, China-Pakistan did not find place