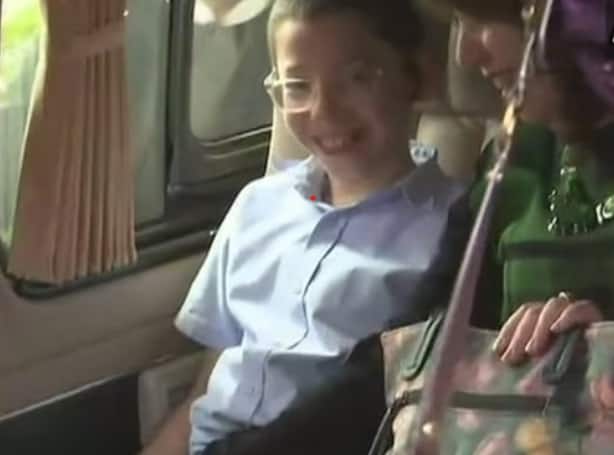 26/11 Terror Attack: Moshe Holzberg, the uncle of Moshe, a child who lost his parents in the Mumbai terror attack, has said that the light of goodness and kindness is the only answer to the darkness of terror. He said that 14 years have passed since the 26/11 terror attack in Mumbai, but the Holzberg family continues to be an inspiration to many through their mission of love and kindness. Baby Moshe was two years old at the time of the terrorist attack on 26 November 2008 and was rescued by his Indian nanny Sandra Samuel.

He said that six people, including Moshe’s father Gavriel Holzberg and mother Rivka, were killed in an attack by Pakistani terrorists at Chabad House, a Jewish center in Mumbai’s Nariman House. Moshe survived that attack and today he has grown up.

The child Moshe, seen as a symbol of life in the midst of the horrific tragedy in Mumbai, is now 16 years old and is studying in a school in the Israeli city of Ofla. He lives with his grandparents and maternal grandparents. Moshe’s uncle Moshe Holzberg lives in America. He interacted with PTI through social media on Friday. He recalled the time when he lived with the boy Moshe at Nariman House and Colaba Bazaar.

“We see him (Moshe) as a symbol of unity and pray that God gives him the strength to carry forward the mission of his parents,” he said. Holzberg is the younger brother of Moshe’s father. He said that many years have passed since the Mumbai terror attack and unfortunately many more tragedies happened even after that. Just two days ago there was a terrorist attack in Jerusalem. “We believe that the light of goodness and kindness is the only answer to the darkness of terror,” he said.

Moshe wants to go to India

Holzberg said, ‘For Moshe, India is home. No terrorist attack can drive him out of his house. Nariman House is his home, Mumbai is his city and India is his country. Moshe has said that he wants to go back in time and continue what his parents started.

Share
Facebook
Twitter
WhatsApp
Linkedin
Email
Telegram
Previous articlePeople say that one should eat desi eggs… Why is it said so? here is the answer
Next articleFifa World cup: Veteran footballer stunned by Portugal’s victory, questions raised on Ronaldo’s goal