After raid on cockfighting in California; authorities slaughtered 150 birds – Latest US News Hub 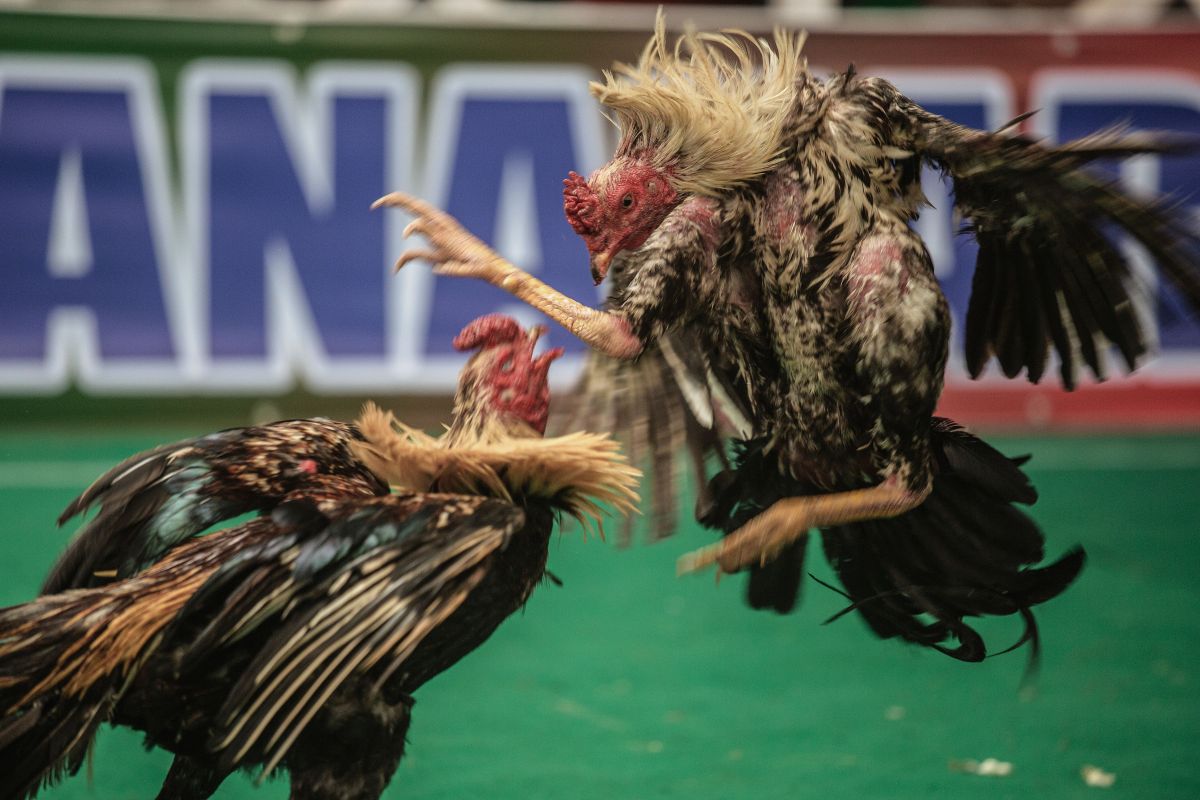 Authorities disrupted a large cockfighting event over the weekend and were forced to euthanize nearly 150 roosters found in a Southern California home, animal control and sheriff’s department officials said.

Agents discovered about 200 people at the residence in the city of Jurupa Valley on Friday night and “evidence of an illegal cockfighting event and multiple birds killed or seriously injured,” the Riverside County Sheriff’s Department said. it’s a statement.

An additional 143 birds were found in cages at the property about 50 miles east of Los Angeles, according to the release.

Officials from the county Department of Animal Services rounded up all the live roosters “and humanely euthanized them, a process that lasted until 6 am,” according to a statement from that agency.

,The birds must be euthanized because Animal Services cannot adopt birds as they are valuable and would almost always end up in a cockfighting ring. They are not suitable as pets.

An unidentified man who told authorities he owned the birds was cited for possession of combat knives used in cockfighting, which is a misdemeanor, while the investigation continues.

Cockfighting is illegal in all 50 states. It is a felony in 39 states, including California.

Cockfighting is also a federal crime in California, prosecuted under the United States Animal Welfare Act, Section 2156(a), Title 7 of the United States Code. This law makes it illegal to “knowingly sponsor or exhibit an animal in any animal fighting operation.” This crime is punishable by up to five years in federal prison.

After raid on cockfighting in California; authorities slaughtered 150 birds