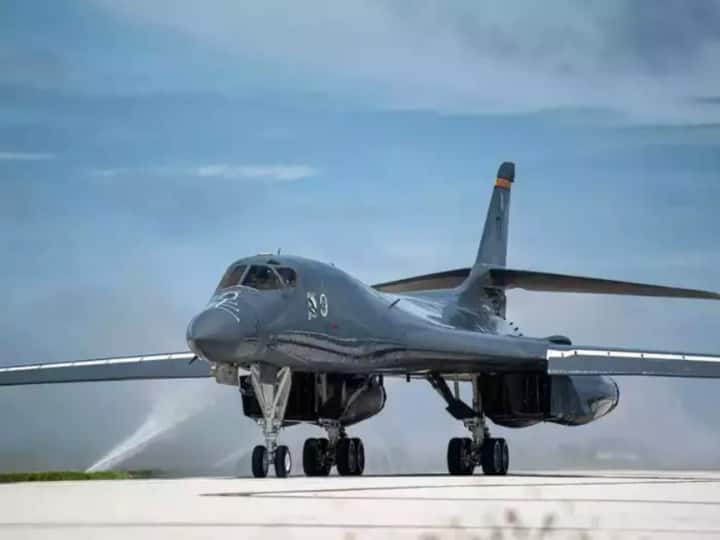 South Korea’s Joint Chiefs of Staff said the missiles covered a distance of about 130 kilometers towards the North-West Sea. North Korea has fired more than 30 missiles into the sea this week. These include an intercontinental ballistic missile. After this, people in northern Japan were asked to move to safer places and it had flown war planes in its area.

Pyongyang has justified its military action and said it was in response to joint US-South Korea air exercises. The US on Saturday flew two B-1B supersonic bombers in the skies of South Korea on the last day of joint exercises. It is believed that this was done to intimidate North Korea due to its increasing missile tests.

Tension continues to rise in the Korean peninsula. The B-1B flyover is a familiar display of a force during tensions with North Korea. According to South Korean news agency Yonhap, the US has placed four bombers in Guam since late October. South Korea has asked the United States to intensify its deployment of strategically important weapons, including aircraft carriers, nuclear submarines and long-range bombers such as the B-1B.

Also read: South Korea’s reply to North Korea amid missile launches! Seoul’s navy will be involved in the review of the Japanese fleet

Iran: Woman came to bank without hijab in Tehran, governor orders manager to be fired