Amidst the political upheaval in Britain, the new Finance Minister’s big step – took back all the previous tax deductions 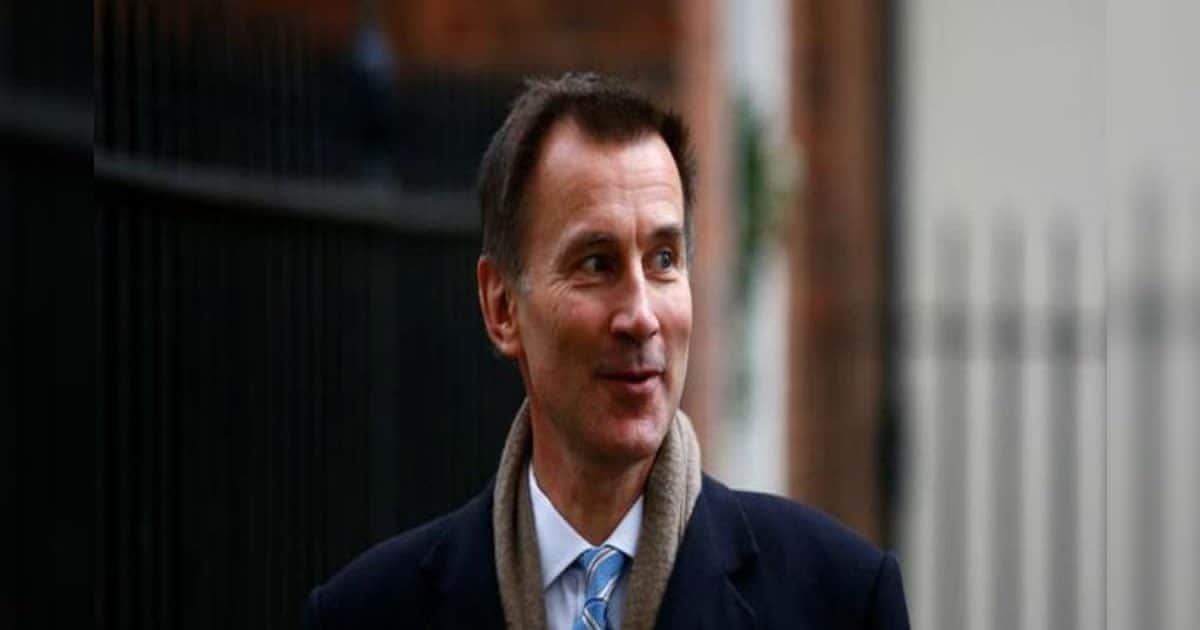 New Finance Minister Jeremy Hunt has announced the withdrawal of all tax deductions.

There is an attempt to stop the earthquake in the economy with the mini budget.

The PM Lies Truss had earlier sacked Finance Minister Quarteng from the post.

London: Britain’s new finance minister, Jeremy Hunt, announced the withdrawal of all controversial tax deductions, as well as reducing expensive energy bill support in an emergency financial statement. Hunt’s statement is expected to reassure markets about Britain’s ‘fiscal stability’ and that of its predecessor. Quasi Quarteng Submitted last month by mini budget There is an attempt to quell the shock. Hunt said the decision to cut income tax by one pence has been postponed indefinitely until Britain’s financial situation improves. Former Finance Minister Quarteng in his mini budget had announced to implement it from April 2023.

In addition, the government’s energy price guarantee will be universal only till April, as against the original plan for two years. Hunt said in a statement, ‘The government today mini budget We have decided to announce these before the mid-term financial plan. He decided to expedite some measures after meeting with Prime Minister Liz Truss and Bank of England Governor Andrew Bailey on Sunday. A detailed medium-term financial plan is to be presented in the UK on 31 October.

Truss on Friday appointed Hunt, a former cabinet minister and top contender for the party’s top post, as the new finance minister. Along with this, he had canceled the proposal of tax deduction. Along with this, he had dismissed his close minister Quarteng from the post. Those with proposals for tax deduction at the end of the previous month ‘mini budget’ This step has been taken to stop the upheaval in the economy due to

Hunt himself was in the running for the top post after Boris Johnson resigned in July. But, after not getting the support of enough members of the Conservative Party, he supported Sunak, the former Finance Minister. His appointment is also being seen as an attempt by the Truss to resolve differences within the party.