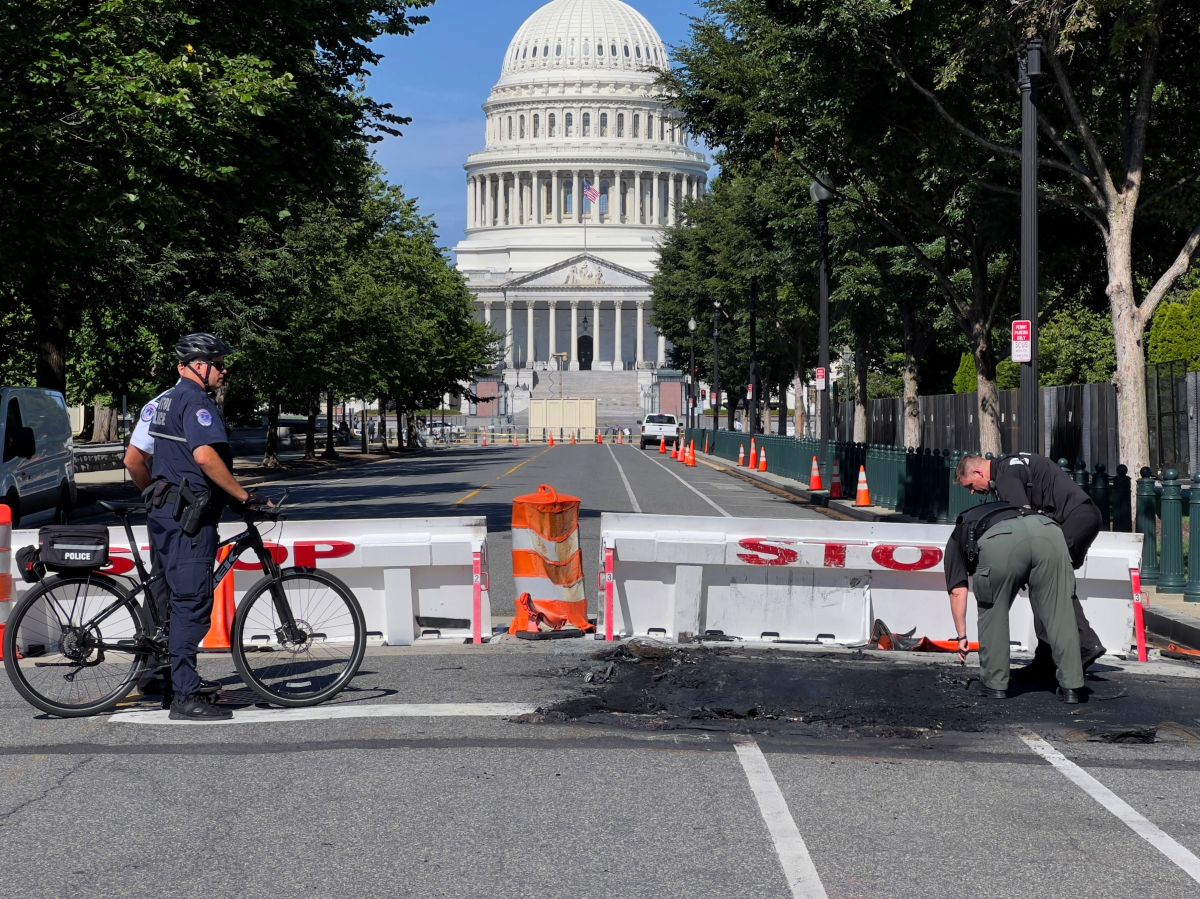 Identified as Richard Aaron York, 29, a man died after crashing his car into a barricade in Washington DC and then shoot himself in the head before being arrested.

According to authorities, on investigation they found a Delaware driver’s license and he is also believed to have recently lived in Pennsylvania.

Richard Aaron York drove his car into a barricade of vehicles on East Capitol Street and Second Street around 4 am, the said in a news release. When he got out of the car, he was engulfed in flames.

Then he began to shoot into the air and before the detonations, the authorities responded immediately, but as Capitol police closed in, he shot himself.

Capitol Police investigators are looking into the man’s background and the DC Metropolitan Police Department is investigating the death, according to authorities.

Police around the Capitol have been on high alert in light of recent threats made to other agencies.Manger said.

The incident comes just days after police shot and killed a man suspected of attempting an attack on the FBI office in Cincinnati, though Manger said there was no word yet on the suspect’s motivation in the incident.

Share
Facebook
Twitter
WhatsApp
Linkedin
Email
Telegram
Previous articlePM Modi addressed the nation for 82 minutes from the Red Fort
Next articleWhen the atmosphere was disturbed after the demolition of Babri Masjid, these superstars came forward with songs with children