Angry with Ukraine war, Russian billionaire gave up citizenship, said – it is not acceptable to live in a fascist country 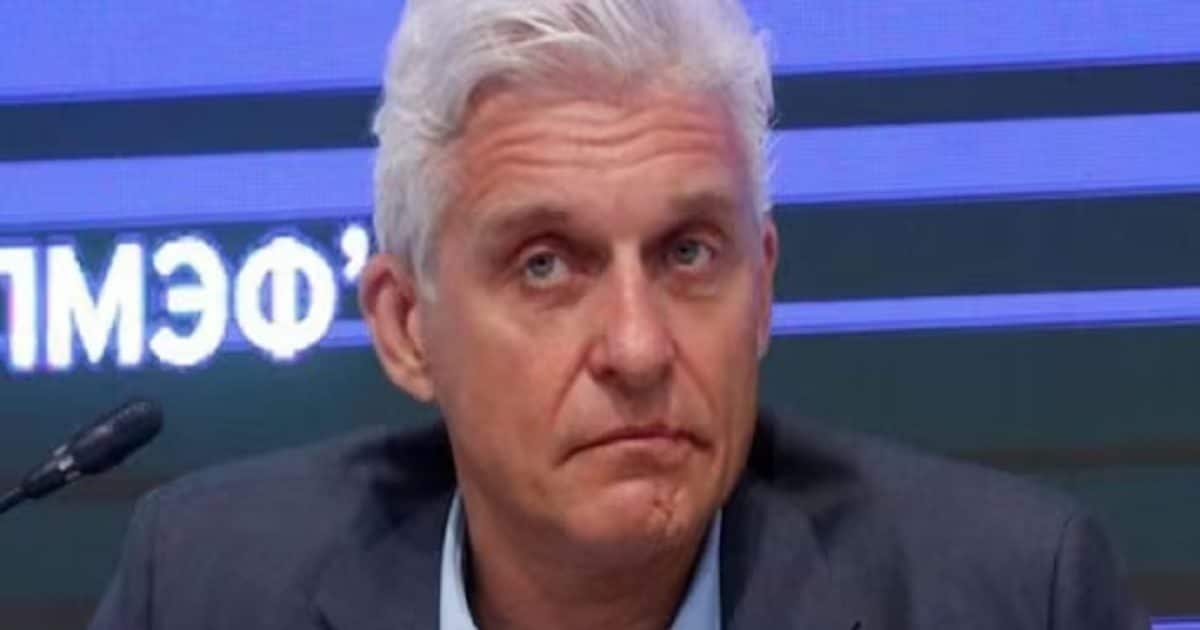 Tinkov said- I have decided to give up Russian citizenship.

Tinkov said – I cannot and will not have relations with a fascist country.

Tinkov expressed hope that Russian big businessmen would follow in his footsteps.

Moscow. Russian billionaire banker and businessman Oleg Tinkov has announced to give up his Russian citizenship in the wake of the war imposed on Ukraine. He has already expressed his opinion about the Ukraine war and has been criticizing this war. Tinkov said that ‘I have decided to give up Russian citizenship. I cannot and will not have ties with a fascist country which forcibly started war with its peace loving neighbor and innocent people are being killed every day. This Russian billionaire is known as the country’s most famous and self-made business tycoon, who founded the online Tinkoff Bank.

He wrote on Instagram that ‘I hope that the big businessmen of Russia will follow my step, so that President Vladimir Putin’s empire and economy can be weakened and he has to face defeat.’ Tinkov also shared the certificate of termination of Russian citizenship. Tinkov said that ‘I hate Putin’s Russia, but I love all Russians who are against this madness.’ Tinkov strongly criticized Russia’s attack on Ukraine, calling it insanity. He also appealed to the Western countries to stop this massacre.

In Kyiv, 3.5 lakh households lost electricity, 80% of households did not have water; Russia created panic in Ukraine with swift attacks

Online Tinkoff Bank Bank is one of Russia’s largest lenders, only behind such giants as state-run banks Sberbank and VTB. At present Tinkoff Bank has about 20 million customers. They were also targeted when British sanctions were imposed as soon as the Ukrainian war broke out in late February. Oleg Tinkov was earlier arrested in the US in 2020 on charges of tax evasion. He was later granted bail and underwent treatment for leukemia in London. Tinkov stepped down from the role of CEO of Tinkoff Bank in 2020. However, Tinkoff Bank had already distanced itself from his comments against the Ukrainian war.

Share
Facebook
Twitter
WhatsApp
Linkedin
Email
Telegram
Previous articleThe woman gave birth to the first child at an altitude of 36,000 feet, then gave a strange name to the newborn
Next articleThis electric car rocked the market, the tension of Tata Nexon EV may increase